Randy Deon Thomas, 36, has been booked into the East Baton Rouge Parish Prison and charged with five counts of simple criminal damage to property, two counts of theft less than $1000, and three counts of theft between $1000 and $5000.

But the Meter Bandit didn't stop there. In some cases, he took the entire meter, money and all. 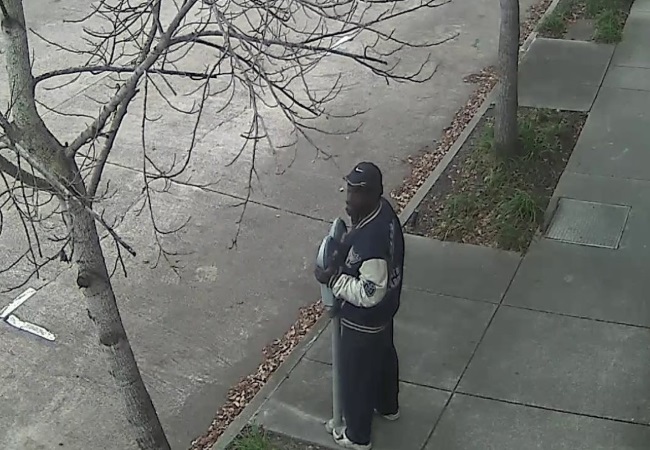 "I wasn't going to park because they took all the meters down," visitor Johnell Morrison said.

He parked in a spot where the meter was stolen.

"You get to park anywhere you want without having to pay for it. I think it's nice."

Morrison had no idea that the Parking Meter Bandit had gotten there first.

"I think that's crazy... They need to find out whoever stole them."

"We turned about and saw these spots and said: Wow!, This is quite accommodating, here's parking spots and no meters," said Dottie Rehan, another visitor.

But police got lucky in this case. They tracked down some surveillance video of the suspect, stealing parking meters on North 6th Street in Downtown Baton Rouge.

A warrant was issued for the arrest of 36-year old Randy Deon Thomas. 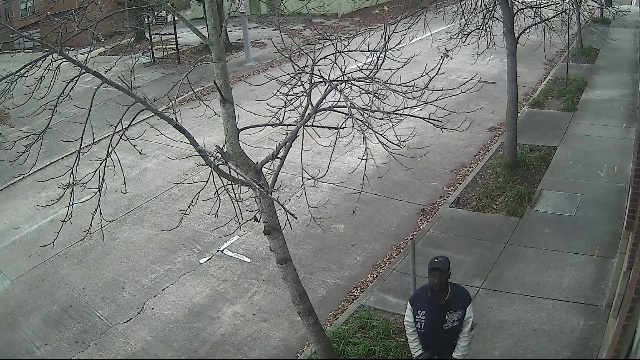 Deon stole almost 80 parking meters since October, that's more $35,000 in thefts and damages, not counting the money that was inside the meters.