According to The Advocate, school officials at Louisiana Key Academy, which is a tuition-free public charter school for children with dyslexia, made the tough decision to shut the school's doors and regroup before reopening the campus to students on Wednesday.

The news outlet says Louisiana Key Academy's principal, Heather Bourgeois, used Tuesday to work with her team to comb through Monday's seating charts and see which students came into close contact with those who tested positive. After being identified, these students who may have been exposed to the virus were instructed to quarantine.

Bourgeois told The Advocate that Monday's results illustrate the importance of the school’s decision to issue campus-wide testing for COVID so early into the school year rather than delay, which would have allowed enough time for a more serious outbreak to develop.

“Imagine if we had started school last week and we found this?” Bourgeois asked. “It would have been a cause for much greater concern.”

Louisiana Key Academy's decision to test all of its students for COVID and take swift action to shut down the campus for a day comes as the state battles over 3,600 new cases of the virus, according to the Louisiana Department of Health. 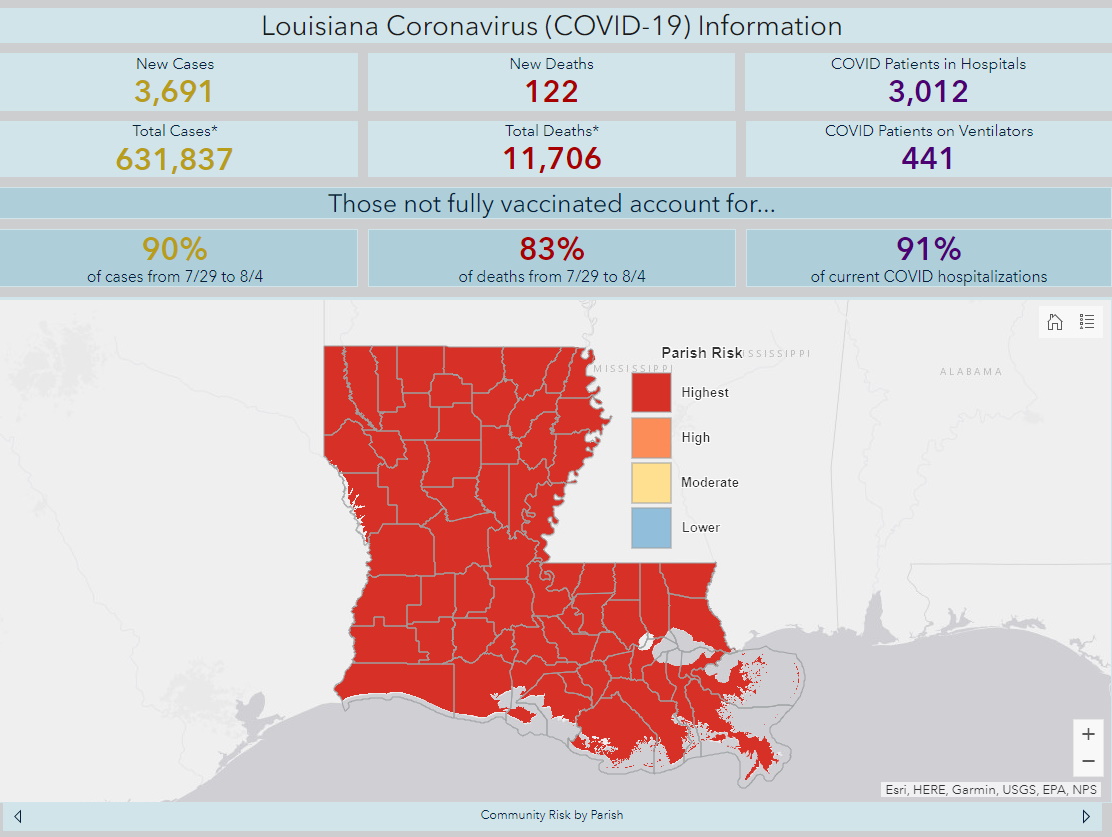 Click here for detailed information on the latest COVID-related statistics in Louisiana.