Run of spring warmth to continue 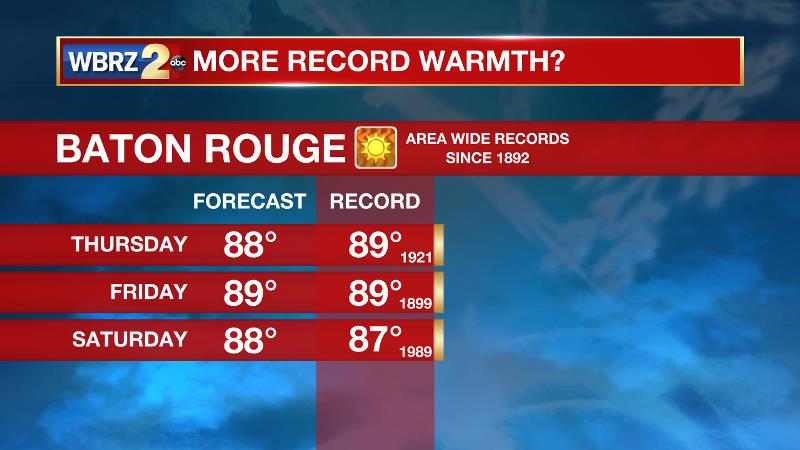