BATON ROUGE - Police are searching for a man accused of tying up several people and robbing a local business at gunpoint in early January. 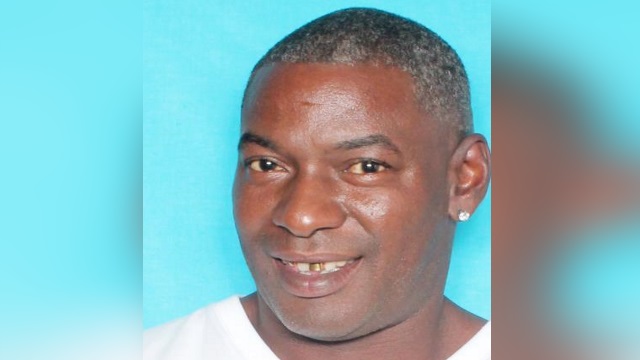