BATON ROUGE - A man is being charged with his son's murder after the infant was found unresponsive in his apartment over the weekend.

The coroner's office announced Monday that 1-year-old Josiah Crockett died of multiple blunt force injuries to his chest and abdomen.

An East Baton Rouge Sheriff's Office affidavit says deputies were called to the apartment on Hanks Drive Saturday after EMS found the child unresponsive. The boy was then taken to an area hospital where he was pronounced dead.

During the homicide investigation, deputies say they received an anonymous tip that the child had stopped breathing earlier in the day while the boy's biological father, Terrence Ransom, was "getting high" with his girlfriend. 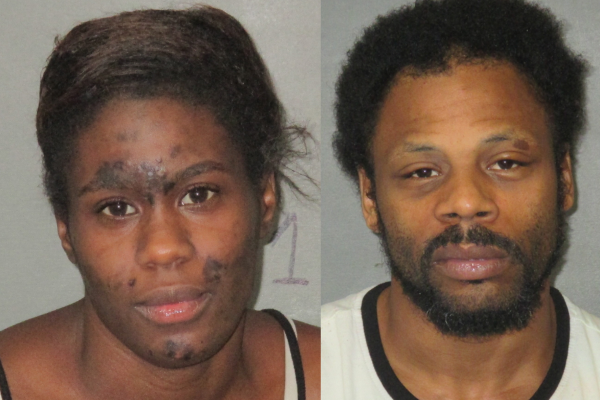 The anonymous tipster also told investigators Ransom and his girlfriend, Shanta Parker, sold drugs and had a firearm inside the apartment. A search of the apartment yielded two handguns, suspected marijuana and other drug paraphernalia.

Both were booked on charges of drug possession, drug distribution and illegal carrying of a weapon with drugs. Ransom was additionally charged with possession of a stolen firearm.

A child support suit filed by Department of Children and Family Services identified the boy's biological mother as Jimeelah Crockett, who's jailed on a second-degree murder charge in the 2017 killing of her then-fiance.

Josiah Crockett, the child, was born to his mother while she was in custody last May, WBRZ learned.

Jimeelah Crockett was set to go to trial this week on the murder charges but the trial has pushed back to September.