According to the Baton Rouge Police Department, 34-year-old David McCoy turned himself in Wednesday for his involvement in the April 8 crash in the 11300 block of Florida Boulevard. The collision claimed the lives of 30-year-old Gatveyea Williams and 29-year-old Jonathan Williams of Baton Rouge.

Police determined a 2016 Ford Fiesta and 2015 Nissan Altima were traveling north on Sherwood Forest and entered the intersection of Florida on a green light. At the same time, McCoy was driving a 2006 Chevrolet Impala east in the outside lane of Florida at 82 miles per hours, more than 30 miles over the speed limit.

McCoy's vehicle ran through a red light at the intersection and sideswiped the front of the Ford before striking the driver's side of the Nissan, according to police.

Gatveyea and Jonathan Williams, the driver and passenger of the Nissan, were pronounced dead at the scene. Neither the driver nor passengers of the Ford suffered any injuries from the crash. McCoy was transported to a local for moderate injuries following the crash.

It was also discovered McCoy had a .19 blood-alcohol content at the time of the crash. 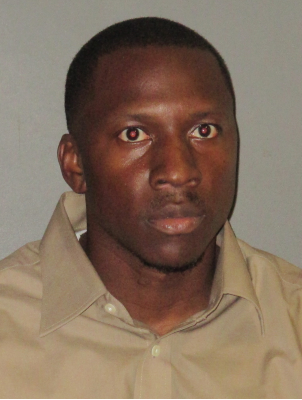 Bethany Church has started a fundraiser for the family. That can be found by clicking HERE.

McCoy received an 18-year prison term Friday, November 10, 2019 and forgiveness from the victims family after he apologized.