Overtuned 18-wheeler shuts down I-10 in Henderson 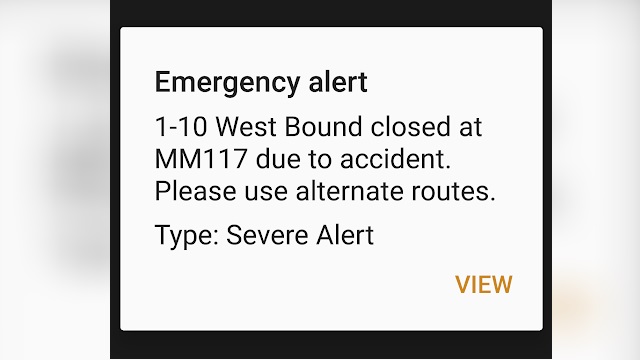