BATON ROUGE - As of 7:40 a.m., Tuesday (Feb. 23), officials have cleared a crash that resulted in an injury on Greenwell Springs Road/Highway 37 at Monterrey Drive.

The crash, initially reported shortly after 6 a.m. and involving an overturned vehicle, has since been cleared from the route and motorists are free to drive in the area. 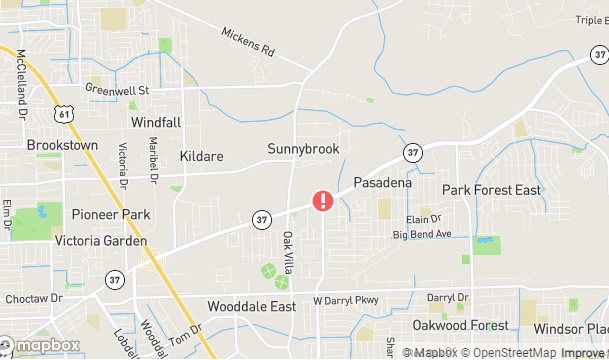