One of the wounded first responders is in critical condition, and physicians at Our Lady of Lourdes in Lafayette placed him in a medically induced coma.

He is the only firefighter in critical condition, KATC reports.

Two of the other wounded firefighters were treated at the Baton Rouge General Burn Unit.

The incident that led to their conditions was traced back to a fire that triggered an explosion at a manufactured home being used as a commercial business, in the 800 block of Hopkins Street. 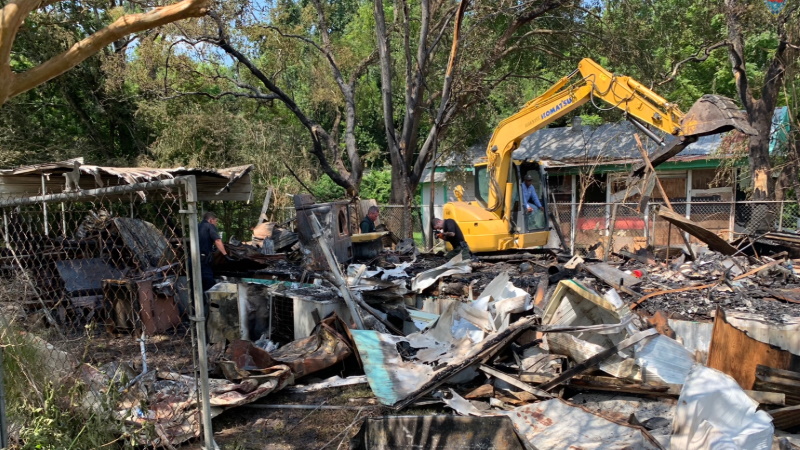 SFM deputies confirmed that the incident was a natural gas fire.

WBRZ will continue to provide updates related to the conditions of the firefighters and the progress of the SFM's investigation into the fire and explosion.