Teenager charged in weekend shooting where 60 rounds of gunfire were blasted through home; 4 shot 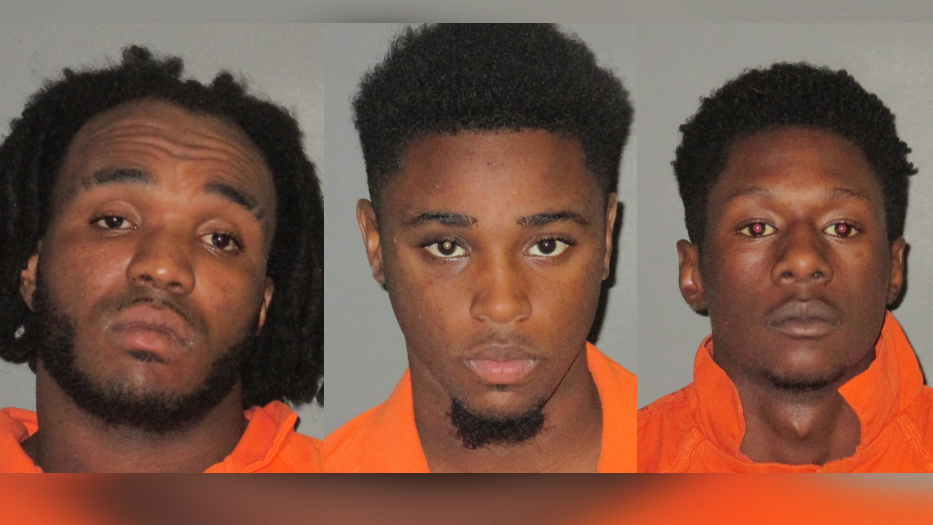