Showers and hurricane season ending, big chill around the corner 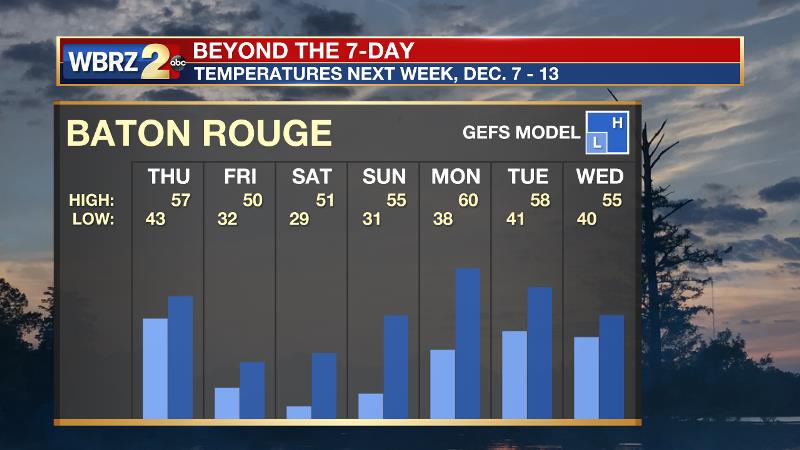