One injured in Wednesday night shooting on Victory Drive

Baton Rouge - One person was injured in a Wednesday night shooting near the north Baton Rouge, Brookstown area, authorities say.

According to Baton Rouge Police, it was around 10:50 p.m. when officers discovered a victim suffering from non-life-threatening injuries in the 5900 block of Victory Drive. 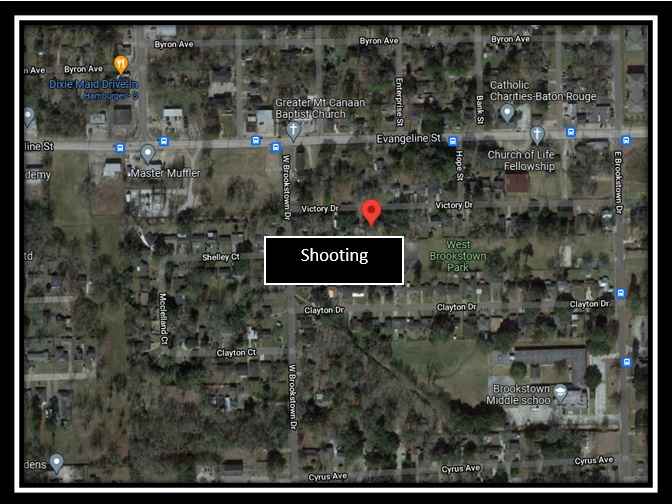 Police say their investigation into the incident remains ongoing.