BATON ROUGE - One person was injured Thursday morning when an incident involving two people ended with a stabbing, according to Baton Rouge authorities.

A representative with the Baton Rouge Police Department confirmed that a man was stabbed in his midsection during an early morning incident in the 2200 block of Pochantas Street. 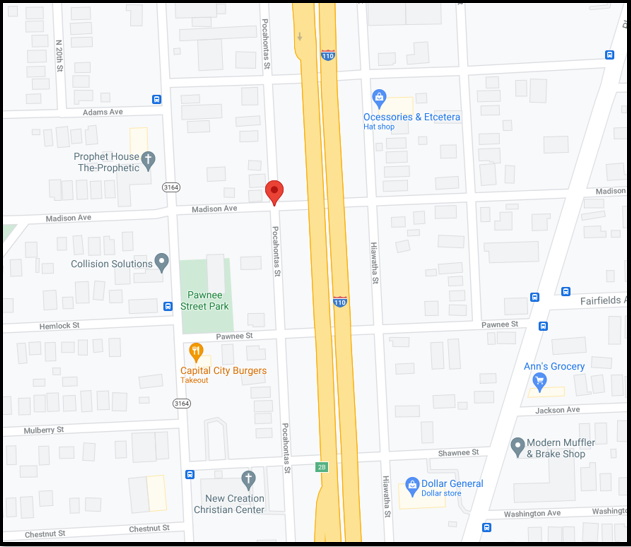 The victim's partner is believed to have stabbed him around 4:17 a.m.

At this time, details related to the incident are scarce.

This article will be updated should authorities provide additional information.