One wounded in Monday night shooting on Shay Avenue

BATON ROUGE - Amid a recent string of shootings in the capital area, gun violence continued to cause injuries Monday night.

Shortly before a shooting on Airline Highway seriously wounded one person, a separate incident in a neighborhood off Florida Boulevard resulted in a second person's injury.

First responders were called to the 12500 block of Shay Avenue regarding a shooting that left one person with non-life-threatening injuries on Monday night, officials say. 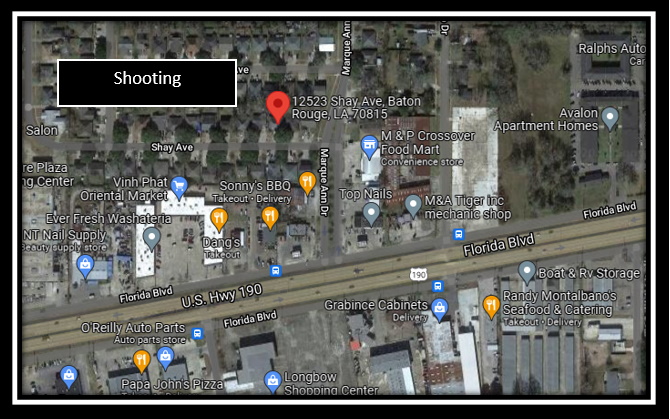 Local community leaders are expressing concern over the rise in incidents of violence, many of them deadly.

After a weekend that was marred by three homicides, a Monday morning double-shooting outside of a hotel left one person dead.

The Shay Avenue incident is one of several shootings that concerned both residents and officials on Monday.