Two birds who were found covered in oil following Hurricane Ida have been rehabilitated and released by the Louisiana Department of Wildlife and Fisheries.

They are among dozens found at a Belle Chasse refinery in the aftermath of Hurricane Ida. 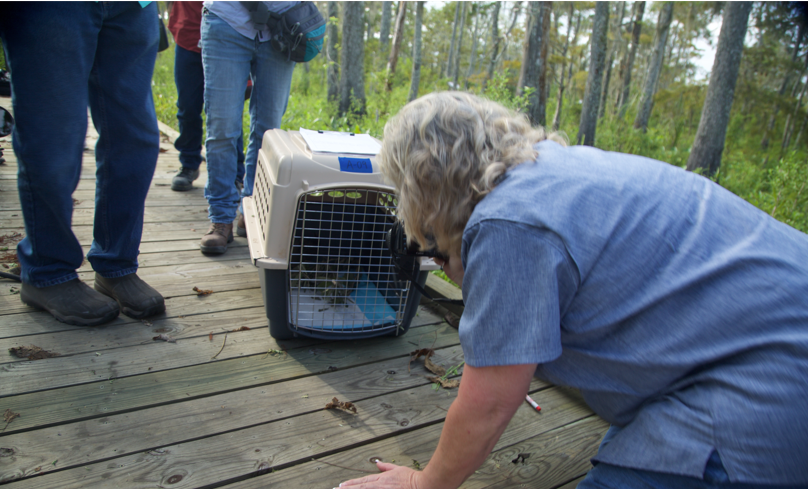 The birds were released at the Bayou Teche National Wildlife Refuge in Franklin.  Officials say they've documented more than 100 oiled birds with some degree of oil on their bodies; at least 34 birds have been captured and are at a rehabilitation facility in New Iberia. The department does plan to capture more birds for rehabilitation. 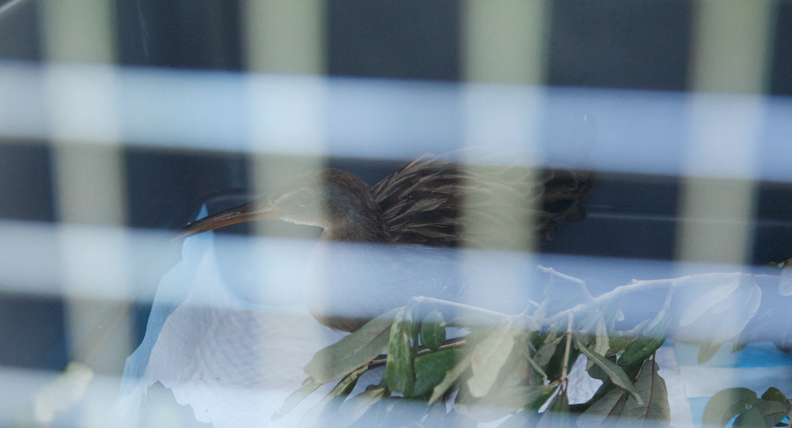 The birds released Thursday were a Purple Gallinule and a King Rail.  Black-bellied whistling ducks, blue-winged teal and a variety of egret species were among some of the other birds identified as having oil on them. Other wildlife observed with some degree of oiling include alligators and river otters.