ST. LANDRY PARISH - Officials in St. Landry Parish say a 17-year-old was found dead, due to a possible drowning incident, near a local high school Tuesday.

According to KATC, Sheriff Bobby Guidroz confirmed that the body of a male teenager, identified as Jacory Levier, was recovered from a retention pond near Beau Chene High School on LA-93 in Arnaudville. 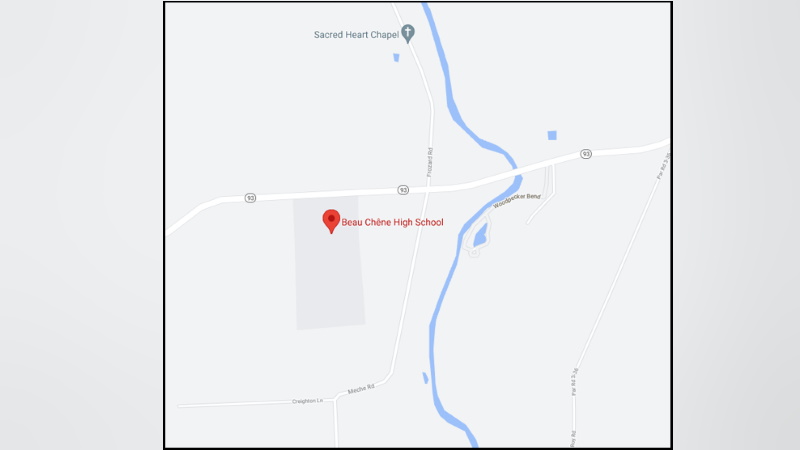 The Sheriff says Levier was riding a horse in the water when the horse suddenly got startled, reacted, and the teen fell off the animal, landing in the pond. After falling into the water, Guidroz says Levier did not resurface.

According to KATC, the pond Levier fell into ranges from 3-20 feet in depth, and is about half an acre big.

Sheriff Guidroz also said the young man had been interacting with a group of teens behind the school, and these individuals are being questioned to rule out foul play.