BATON ROUGE - In the middle of the night, three capital area residents were awakened by their home security system, alerting them to a fire that was occurring somewhere on their property.

Quickly tracing the source of the alert to a small fire on a set of steps just outside of the back of the home, the residents contacted first responders for assistance. 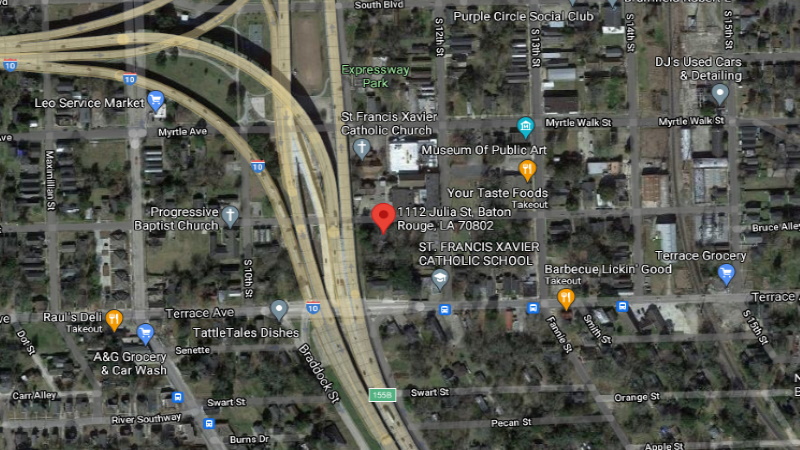 According to a representative with the Baton Rouge Fire Department, the blaze was the work of an arsonist.

Officials say the arsonist set fire to a stuffed animal and a pile of clothes that had been placed on the steps.

No one was injured during the blaze, which remains under investigation.

This Tuesday, July 27 incident marks the fourth act of arson in Baton Rouge that WBRZ has reported since Friday.

Officials ask that anyone with information related to this most recent criminal act on Julia Street contact Crime Stoppers or fire investigators at (225)354-1419.