BATON ROUGE - The capital region has seen an alarming number of arson-related crimes during the summer months, and the most recent occurred early Monday morning at a home in Old South Baton Rouge, off Thomas Delpit Drive.

A vacant home within the 500 block of Lettsworth Street was the scene of an intentionally set fire around 3:30 a.m. 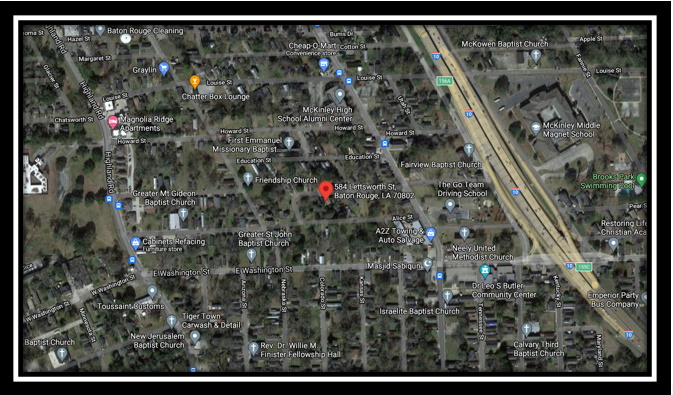 Officials with the Baton Rouge Fire Department said in an official report that they rushed to the home and found, "a small fire on the side of the vacant house."

The report went on to say, "The fire was extinguished and an investigator was called out. Based on evidence found at the scene, investigators determined that the fire was intentionally set."