Scenic area home sustains $30,000 in damages due to arson fire

BATON ROUGE - A home in a residential area off Scenic Highway became the target of an arsonist Sunday night, officials say.

According to representatives with the Baton Rouge Fire Department, a home within the 2300 block of Mason Avenue was reported on fire shortly after 11 p.m. 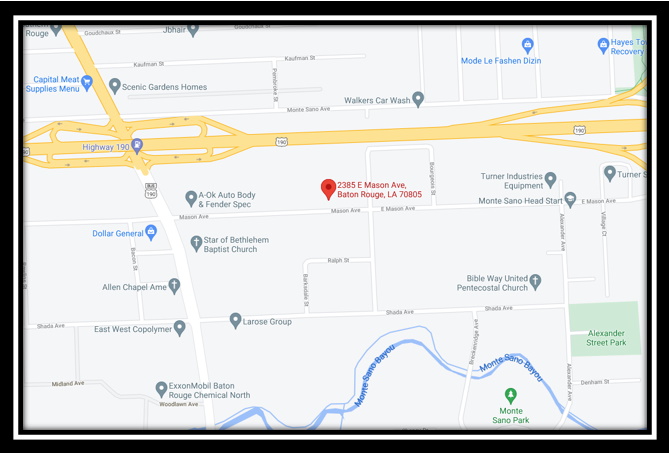 When first responders arrived, they found the front room of the home in flames. After making their way inside, firefighters were able to keep the blaze from spreading beyond the front room, bathroom, and hallway.

No residents were in the home when the fire broke out, and no injuries occurred during the incident, but the house sustained $30,000 in damages.

As the cause of this fire is arson, officials urge anyone with information to call Crime Stoppers or fire investigators at (225)354-1419.