More active then much hotter 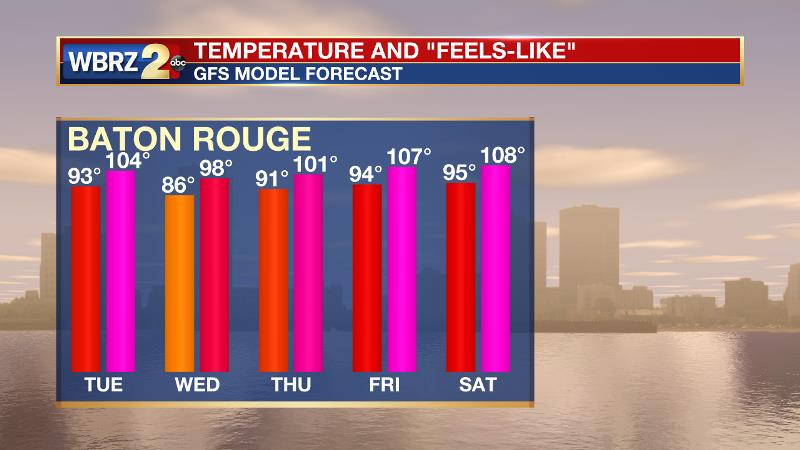 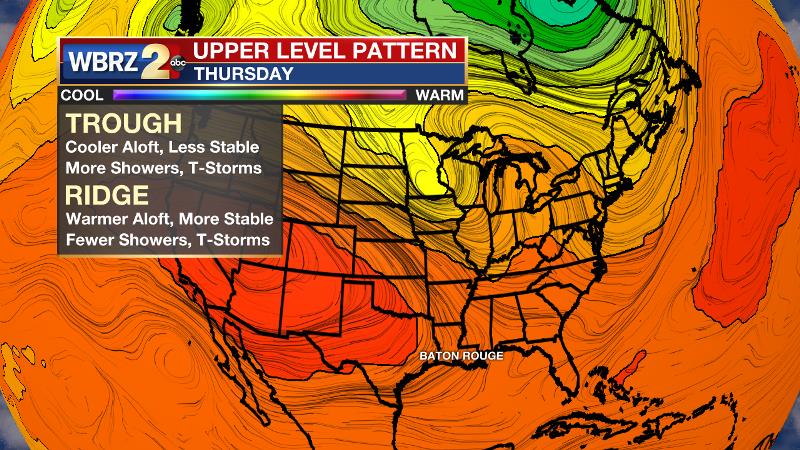