Moderating temperatures set the stage for next rain 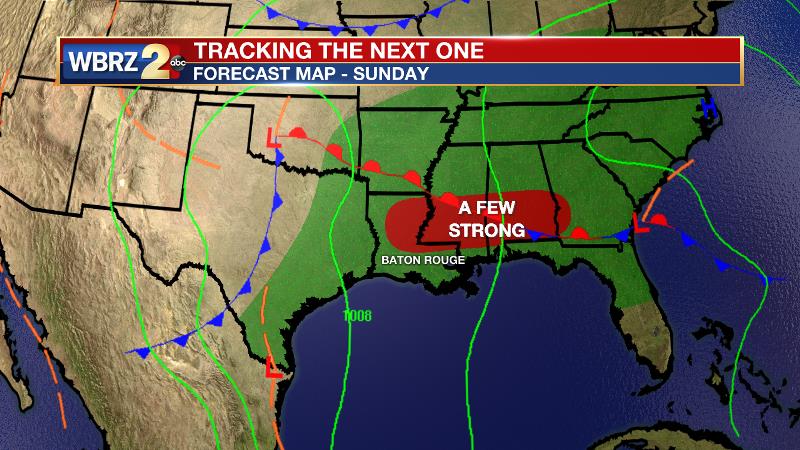