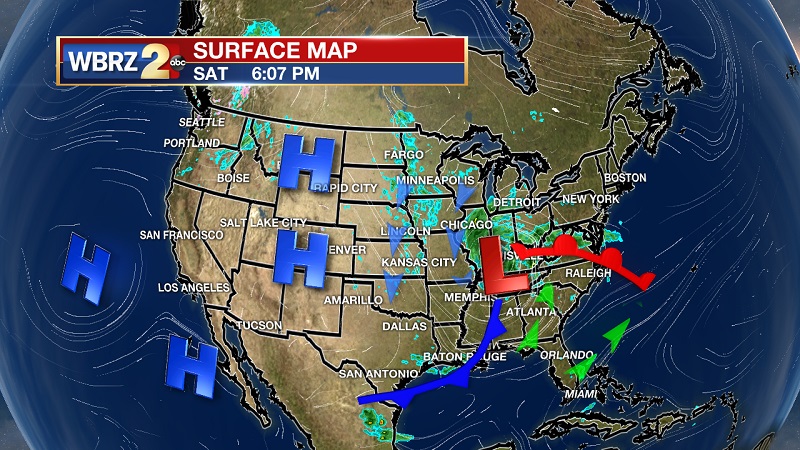 Instead of looking at single day data, it is important to observe data over a span of days or even a week or two. Henk  Eskes, from the Royal Netherlands Meteorological Institute (KNMI) explains, “The nitrogen dioxide concentrations vary from day to day due to changes in the weather. Conclusions cannot be drawn based on just one day of data alone. By combing data for a specific period of time, 10 days in this case, the meteorological variability partly averages out and we begin to see the impact of changes due to human activity. The chemistry in our atmosphere is non-linear. Therefore, the percentage drop in concentrations may differ somewhat from the drop in emissions.”

Other countries in northern Europe are being monitored, including the Netherlands and the United Kingdom, but scientists have seen a larger variability associated with changing weather conditions. New measurements in the upcoming week will allow for more specifics in determining nitrogen dioxide changes over northwest Europe.