The maiden voyage of the publicly named submersible has resulted in new, troubling findings regarding how climate change is effecting rising sea levels. Data collected have allowed scientists to link increasing Antarctic winds to higher sea temperatures, which produce increased sea surface levels. Increased surface wind speeds create turbulence through the water layer, helping to mix cool water from the bottom of the ocean with the warmer waters above. Researchers say that this mechanism has not been observed before, thus it is not included in current global climate models that are meant to forecast the rate of sea surface increase.

Boaty McBoatface, carried on the research vessel RRS Sir David Attenborough, took its first dip in the frigid waters for testing back in April 2017. For his first scientific outing, Boaty travelled 112 miles during his three day mission, measuring temperature, saltiness, and turbulence of the water at the bottom of the Antarctic Ocean - up to a depth of 13,000 feet! This research was part of a partnership between the University of Southampton, the National Oceanography Centre, the British Antarctic Survey, Woods Hole Oceanographic Institution, and Princeton University. 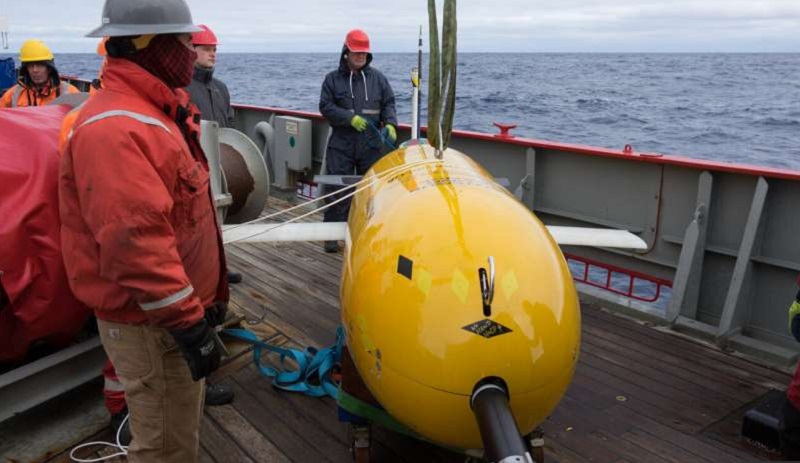 In the last 20 to 30 years, winds over the Antarctic Ocean have been getting stronger due to the hole in the ozone layer above Antarctica, and the increase in greenhouse gases. The higher wind speeds have increased the turbulence deep in the ocean, which is causing the warm water at mid-depths to mix with cold, dense water near the sea floor. This results in an overall warming of the ocean’s mid- and low-level temperature, which correlates to rising sea levels.

For Example: Fill a cup with cold water and draw a line on the side of the cup where the water level is located. Now, put that cup in the microwave and heat up the water. Carefully take the cup out of the microwave, and you will notice that the water level is now above the original drawn line. As the water warms, the level of the water surface will get higher relative to how warm or hot the water is. This occurs because the water molecules are more tightly bound the colder the water temperature is, and vice versa. As the water warms, the water molecules expand, which occurs on a global scale was well. This process is called Thermal Expansion. 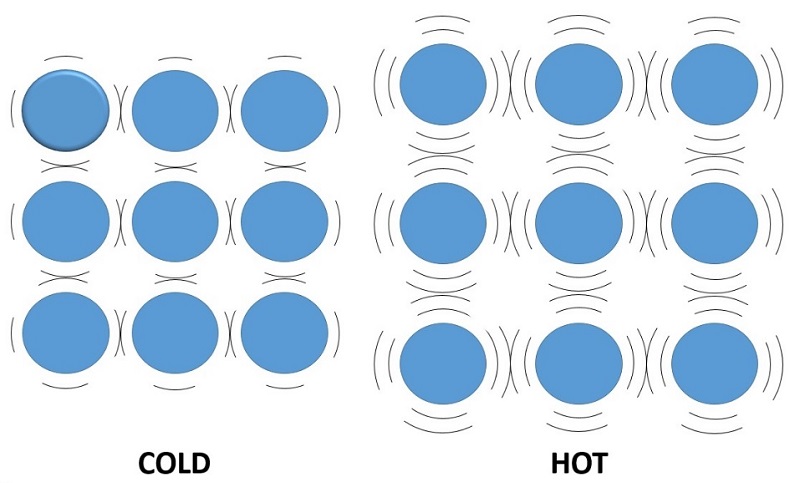 The understanding of how our planet changes, and responds to change, is an ongoing and ever-evolving challenge. Dr. Eleanor Frajka-Williams of the National Oceanography Centre states that “The data from Boaty McBoatface gave us a completely new way of looking at the deep ocean – the path taken by Boaty created a spatial view of the turbulence near the seafloor.”