At around 9 AM CST on December 13th, 2018, history was made. Virgin Galactic completed the first crewed spaceflight from American soil since the final Space Shuttle mission in 2011. It all happened at the Mojave Air and Space Port in California, on board the VSS Unity after it piggybacked on the VMS Eve to get closer to the intended altitude. This was all made possible through Richard Branson’s - Virgin Galactic, a company that is striving to make it possible for anyone to become an astronaut. This was the fourth rocket powered test mission of the VSS Unity after only being unveiled in February of 2018. Unity traveled at an altitude of about 50,000 feet between the twin fuselage cargo aircraft, before firing up its rocket engine to break into outer space.

Lovely shot of takeoff! WhiteKnightTwo and SpaceShipTwo take to the skies pic.twitter.com/JFcSDVB9jR

Unity’s rocket burned for a total of 60 seconds, catapulting the spacecraft to a speed of Mach 2.9 – 2.9 times the speed of sound or 2,225 mph. That speed made it possible for the craft to climb to a height of 51.4 miles, or 271,268 feet above the Earth’s surface. That marks the first time Virgin Galactic has broken through the 50-mile boundary, which is where the United States Air Force defines when space begins. This altitude is rather arbitrary, and determined in the 1960’s during the Space Race. A more scientific boundary, and the one NASA and the FAI (Federation Aeronautique Internationale) discern for reaching space, is the Karman Line at 62 miles (100 km) above the Earth’s surface. The Karman Line was named after Theodore von Karman (1881-1963), who was able to calculate that around 100 km, the air is too thin to support flight as the vehicle would have to travel faster than orbital velocity. This means that the craft would either stall (fall to Earth) or shoot off into space. 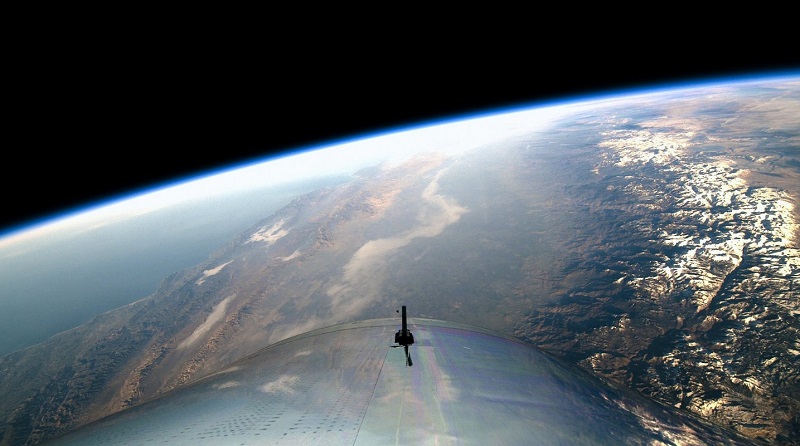 December 13th’s flight was at a higher altitude then the previous flights earlier this year of 16.0 miles, 21.7 miles, and 32.3 miles flown in April, May, and July respectively. Upon reaching the flight’s apogee, the point at which the craft is furthest from Earth, the VSS Unity has to conduct a unique re-entry maneuver called “Feathering”. Feathered re-entry was first described by Dean Chapman in 1958, but was recently designed by Burt Rutan for use on the Virgin Galactic Suborbital SpaceShipOne. This “feathering” is based on increasing aerodynamic drag in order to not experience high thermal loads in order to keep the spacecraft intact. A slow descent speed keeps the spacecraft’s surface from experiencing heat buildup due to the process of adiabatic compression. This works by altering the orientation of the wings more upward, allowing the craft to control its glide through the atmosphere belly-first during re-entry. Unfortunately, this system was the demise of SpaceShipOne. After 36 successful test missions, the feathering mechanism prematurely deployed 13 seconds after firing the main rocket, making the craft break up in-flight. Orbital spacecraft re-enter the atmosphere around 16,000 mph, which causes the need for heat shields to be installed on the underside of the craft to protect instruments and life onboard. This is not necessary for the VSS Unity though, since its velocity zeros out just past the edge of the Karman Line. 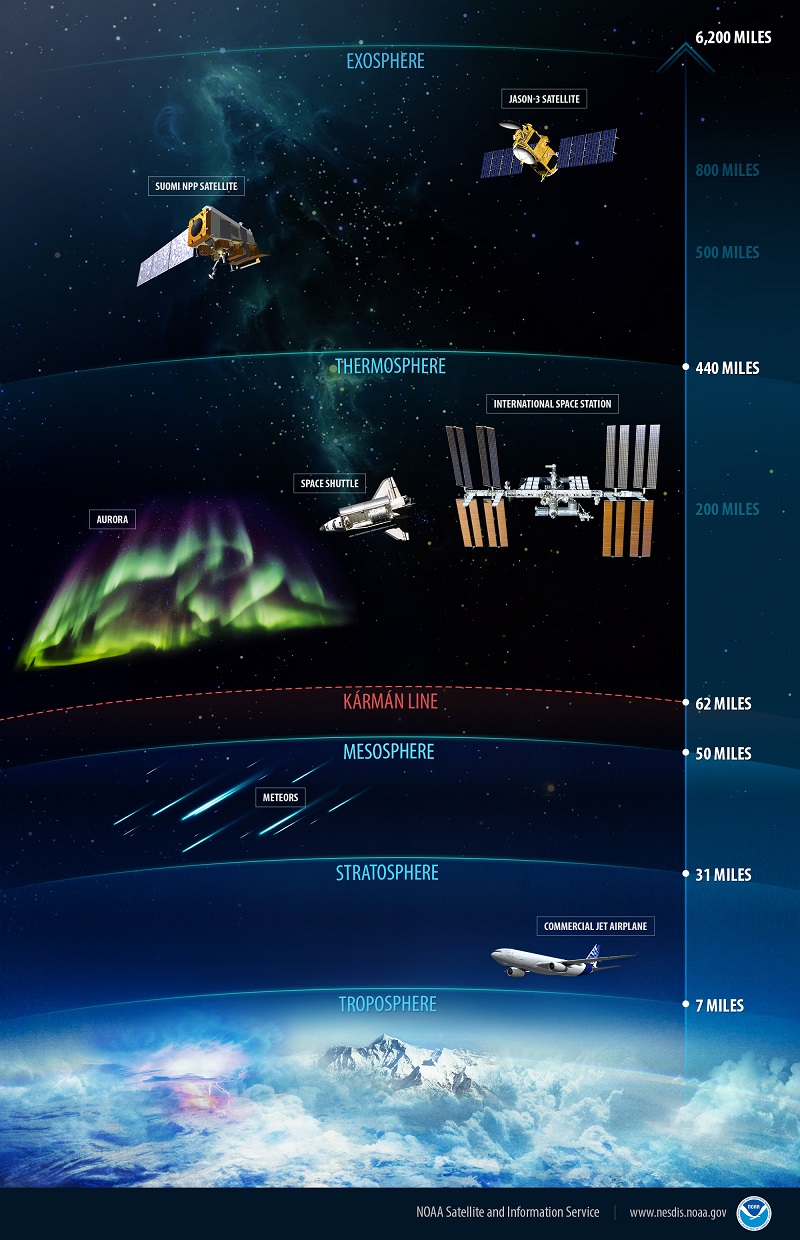 8. SpaceShipTwo has a unique re-entry feathering system which allows it to re-enter Earth atmosphere in any orientation. Similar to a birdie or a shuttle cock. pic.twitter.com/SjAFdFg8qZ

Virgin Galactic has been conducting research project during these test missions, but the goal still is to provide commercial flights that would allow civilians the ability to become astronauts. The trip to space onboard the USS Unity will consist of a 2.5 hour roundtrip journey to space, but a 3 days pre-flight prep, bonding, and training will also be necessary; as well as a fee of $250,000. This amount has also gone up from the initial $200,000 charged before 2013, and is likely to increase after the first 1,000 people have made the journey. So far, over 700 have put deposits down for the ride. Virgin Galactic’s owner, Richard Branson, is expecting to begin commercial space flights in 2019 - as he is set to be the first one up.

SpaceShipTwo landing after a trip to space. pic.twitter.com/anC8hqwQtR