Vigil for woman killed in Charlottesville canceled due to threats, organizers say

CHARLOTTESVILLE, Va. - Organizers have canceled a candlelight vigil for a murdered protester due to a reported 'credible threat from white supremacists'.

The vigil was intended to honor 32-year-old Heather Heyer, who was struck and killed by a vehicle driven by 20-year-old James Alex Fields Jr. on Saturday. Authorities say Fields intentionally drove the vehicle into a crowd that was counter-protesting a group of white nationalists in the area. 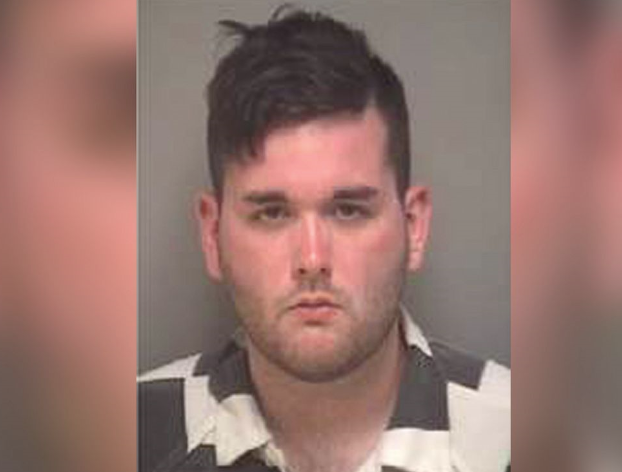 A vigil had been planned for 6 p.m. to honor Heyer and others injured in the crash, however organizers announced that the event had been canceled due to what is being called a 'credible threat from white supremacists'.

A GoFundMe page has been set up to support Heyer's family: https://www.gofundme.com/our-sisters-keeper-heatherheyer