Traffic Alert: Due to crash, Livingston on-ramp blocked at I-12 W near S. Satsuma exit

LIVINGSTON - According to Total Traffic and Weather Network, the on-ramp near I-12 W at S. Satsuma Road in Livingston is blocked due to a crash. 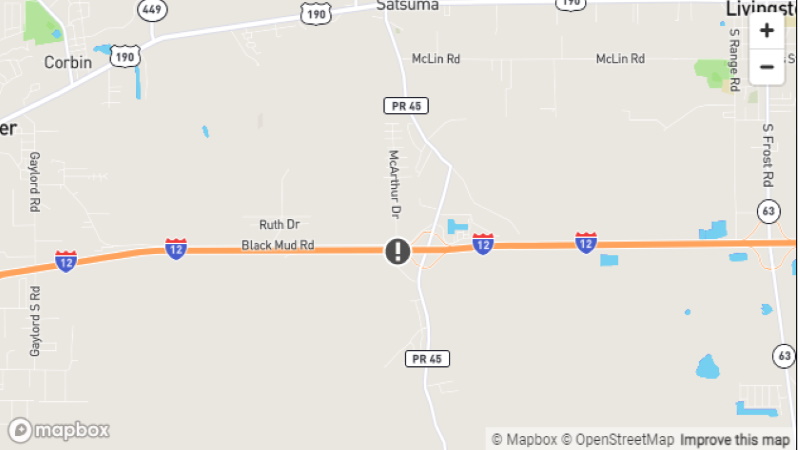 WBRZ will continue to monitor the incident and keep viewers/readers updated.