Teen accused in deadly 2015 stabbing in Ascension found not guilty

GONZALES - Jacob Westbrook, who was accused of stabbing an 18-year-old to death when he was 16 years old, has been found not guilty.

On Thursday, a jury delivered the not guilty verdict in Ascension Parish. Officials said he would be released from jail "soon".

Westbrook was jailed in 2015 after he was accused of stabbing Todd Toups, a local high school student to death.

According to Ascension Parish Sheriff Jeff Wiley, Toups was picking up his homecoming date from Cobb's Trailer Park when he was attacked by Westbrook. Toups tried to push Westbrook off of him in self-defense, but was stabbed in the process. He later died at the hospital.

Despite being a juvenile at the time of the stabbing, Westbrook was being tried as an adult in the killing and kept in jail rather than juvenile detention. 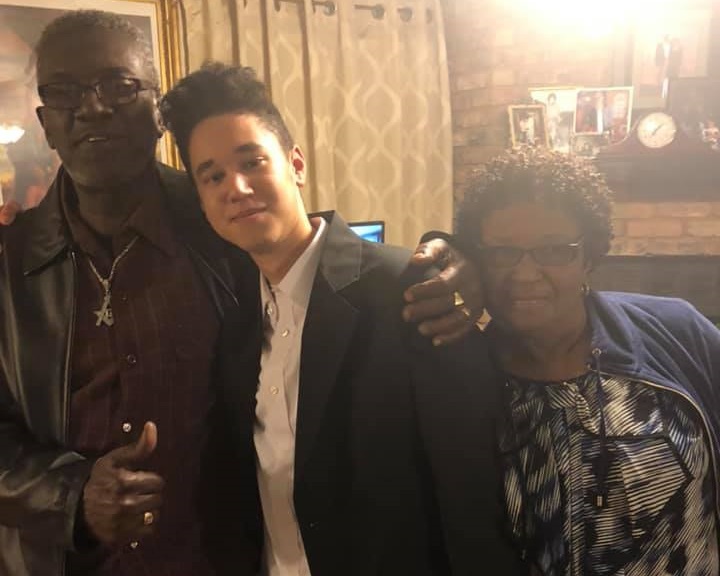