Some rain ahead of cooler weekend temperatures 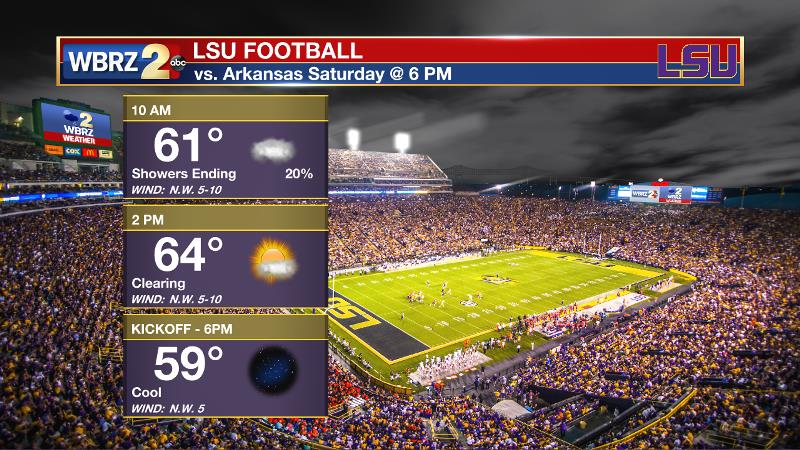 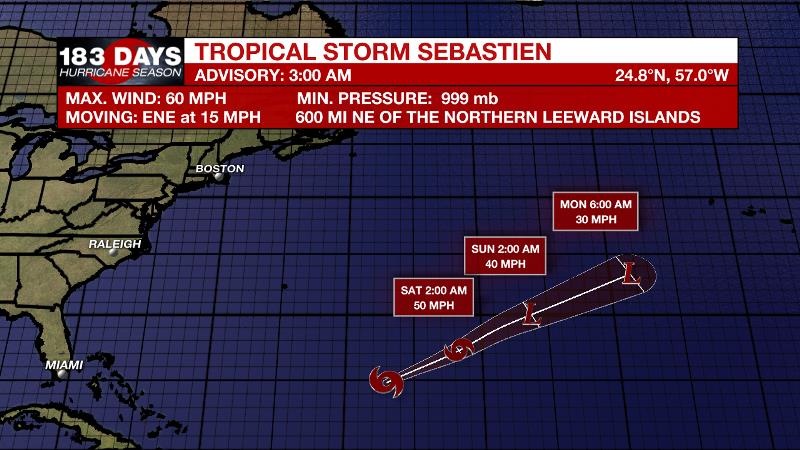 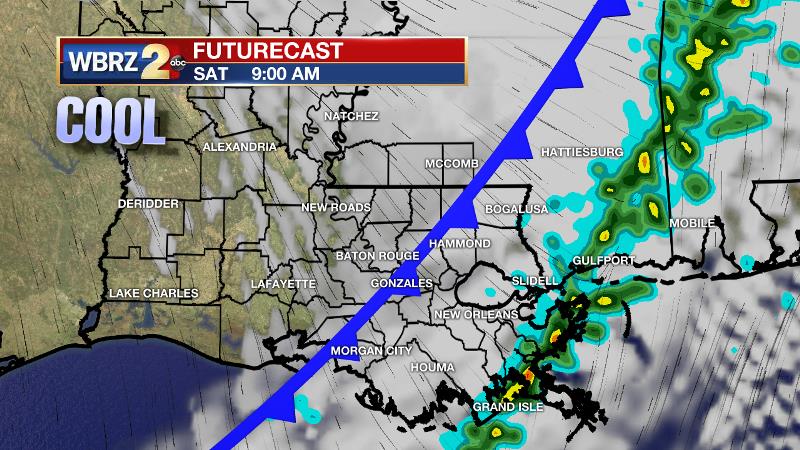