President Joe Biden has nominated Jerome Powell to serve as chairman of the Federal Reserve for a second term.

According to CNN, Biden announced his nomination Monday, in addition to the nomination of Lael Brainard (pictured below) as vice chair. 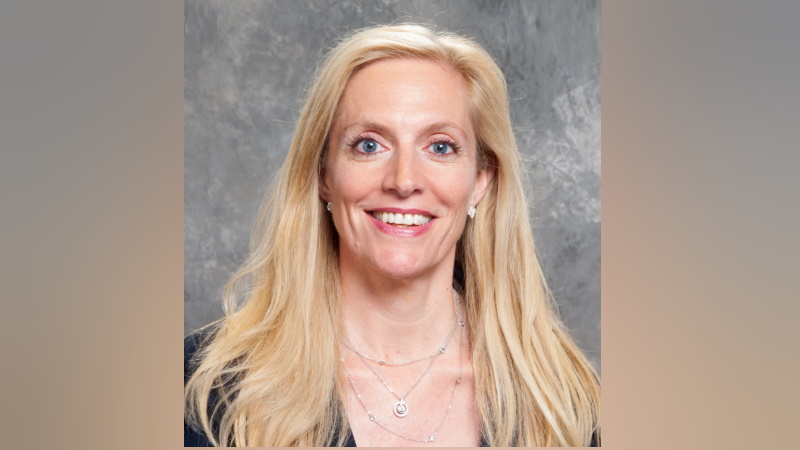 Powell's four-year term concludes in February, and the President had to decide if Powell would continue in his role or be replaced.

Biden chose to stick with Powell, and in a statement, the White House referred to the Federal Reserve chairman's "steady leadership" and "decisive action" in getting America's economy back on track."

The President added that he has "full confidence" in both Brainard and Powell.

"I'm confident that Chair Powell and Dr. Brainard's focus on keeping inflation low, prices stable, and delivering full employment will make our economy stronger than ever before. Together, they also share my deep belief that urgent action is needed to address the economic risks posed by climate change, and stay ahead of emerging risks in our financial system," Biden said.