BATON ROUGE - Authorities came to the aid of a child that appeared to be in a potentially dangerous situation early Tuesday morning.

A representative from the Baton Rouge Police Department said officers were called to the 2000 block of Iowa Street in regards to a child that was in the pool of a rental property. 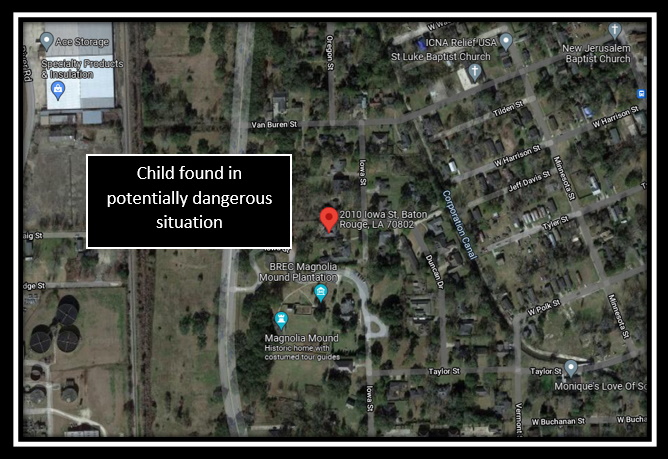 Police say the child appeared to be awake and conscious.

No other details were immediately available.