BATON ROUGE - A vacant home in north Baton Rouge was intentionally set on fire overnight Tuesday, according to officials with the Baton Rouge Fire Department (BRFD).

BRFD personnel were notified about the blaze shortly after midnight and quickly made their way to 717 N. 36th Street, where they found flames creeping through the unoccupied home's roof. 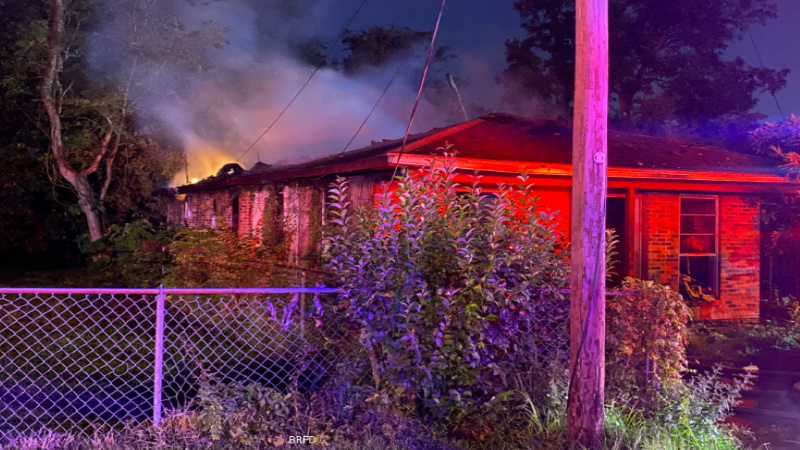 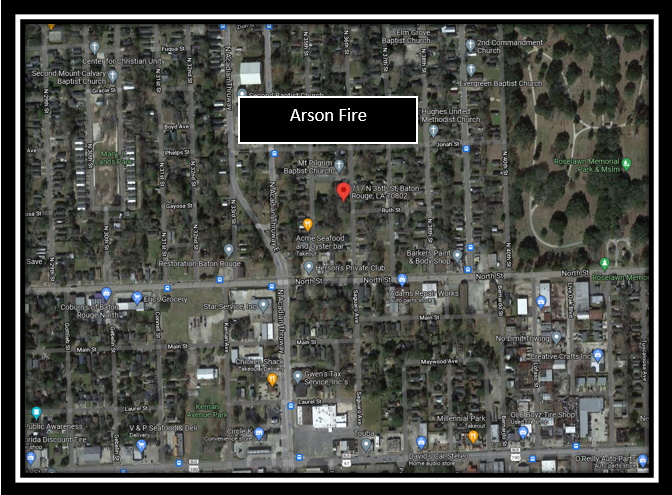 After forcing their way into the home, firefighters worked swiftly to extinguish the blaze and were able to prevent it from spreading to neighboring homes.

Though no one was injured during the incident, the house was so damaged it was deemed a "total loss."

Investigators who analyzed the scene traced the fire back to an act of arson.

Officials are now asking anyone with information about the fire to call Crime Stoppers or fire investigators at (225) 354-1419.