Next storm system on the way as Mississippi River crests 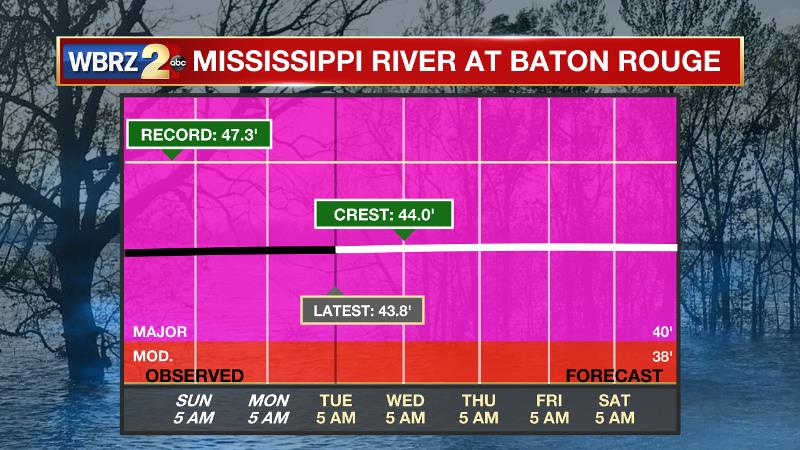