It was during official Halloween Trick-or-Treat hours that at least one shot was fired in a residential area.

According to Baton Rouge Police, the shooting occurred around 7 p.m. in the 5900 block of Prescott Road. 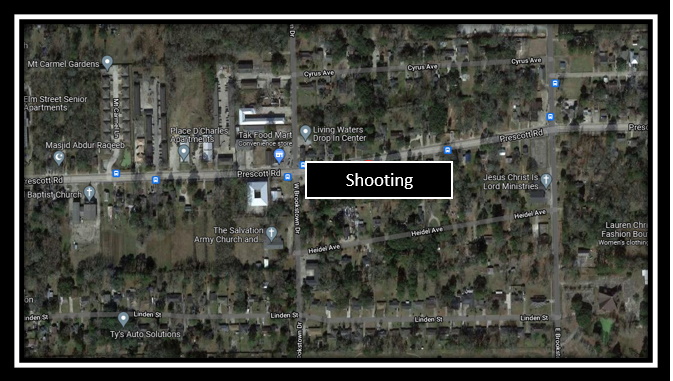 Officers say it was a man who was wounded, and he was treated at an area hospital for non-life-threatening injuries.

No further information related to the circumstances surrounding the incident has been provided at this time.