Man arrested after Hammond shooting leaves one dead, another hurt

HAMMOND - The sheriff's office is investigating a deadly shooting off Old Baton Rouge Highway, less than a mile west of the I-55 overpass. 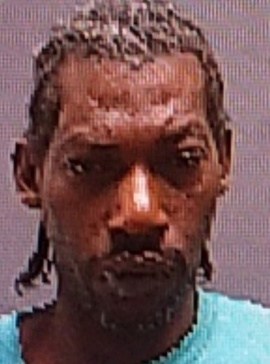