July Hurricanes in Louisiana - How rare?

The 2020 Atlantic Hurricane Season has been busy so far, with six named storms already - breaking records for the earliest fifth and sixth named storms on record!

Since Cristobal in early June, Louisiana has not suffered any impacts from other tropical systems. Historically, tropical activity is more tame in the months of June and July. Water temperatures are cooler and wind shear is typically stronger (which tears apart tropical systems). 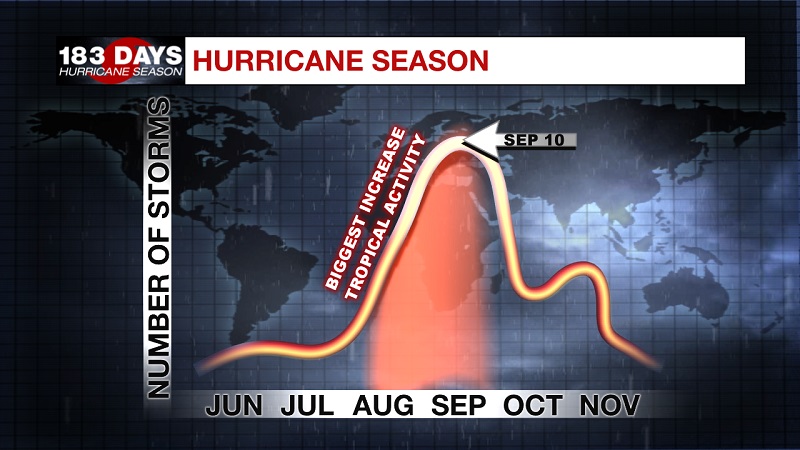 So, how rare are July hurricanes here in Louisiana?

Since 1850, there have been only four known hurricanes to impact Louisiana in July:

All of these hurricanes were at category one strength at landfall.

In comparison, Louisiana has been struck by 14 hurricanes in the month of August, 25 in September, and 10 in October. 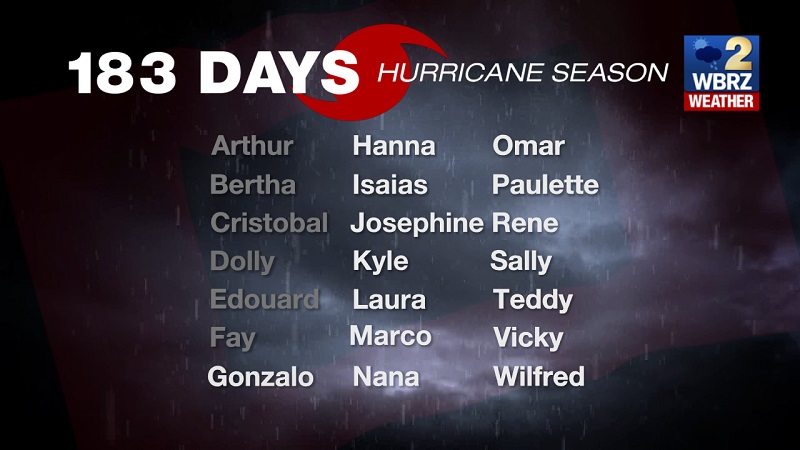 An important take away: we are still early on in what has already been an active season.