BATON ROUGE - It's a problem that isn't new but is so serious your family's safety could be at risk.

Part of a defendant's bond conditions includes not committing crimes while out on bond. However, the WBRZ Investigative Unit found time and time again people are arrested for committing crimes and released on bond only to be arrested again and issued new bonds as they allegedly commit more crimes.

Our search of cases spanned the past year in Baton Rouge. We found over that time frame prosecutors filed paperwork to revoke bonds 72 times for people who violated their bond conditions. Some victims were seriously hurt and killed as a result.

"Put everyone in danger cuz, ain't nothing happening to him and they keep letting him out time after time," one victim said. "He's got a thousand charges."

The WBRZ Investigative Unit found three of the worst offenders out of that list. The victim we interviewed did not want to be identified but said her life has been hell with one of the suspects who continue making bond after committing crimes.

"We've dealt with him before, the same individuals," Paul said. "That is what I hear from my officers. We arrest them and have to deal with them again shooting and murders. What's right about that?"

Here are three of the worst offenders:

Rearrested 2/28/20 for traffic violations and illegal carrying of a weapon with drugs
Judge Anderson set bond at $23,500

Rearrested 7/9/20 Seven counts of attempted first-degree murder
Judge Daniel set his bond at $1.6 million... bond paperwork was ordered under seal
WBRZ Investigative Unit has learned Edwards posted that $1.6 million dollar bond and is out of jail.

Arrested on 3/25/20 for home invasion and domestic abuse battery while pregnant and with strangulation
Judge Smith set bond on 3/27/20 for $15,000 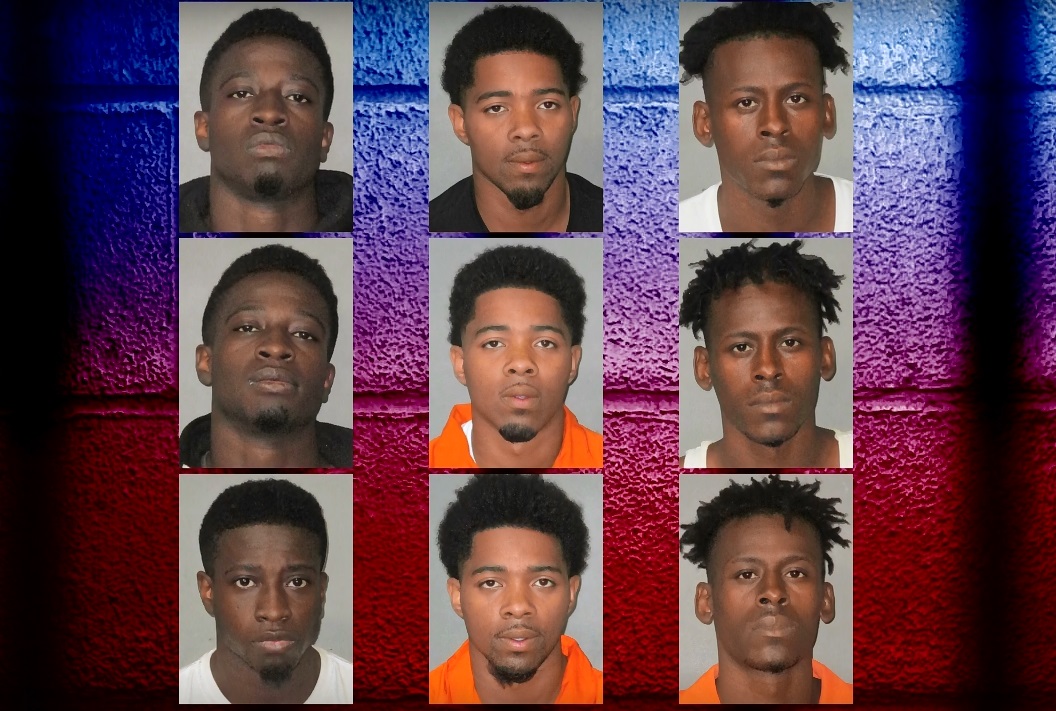 "I had to get cameras and a weapon to be protected in my own house," the victim said.

"We have seen often times that repeat offenders that are out on multiple bonds," Moore said. "They get out very quickly because possibly a judge doesn't know the extent and history, and they have that amount of cash in their pocket that they walk around with to pay for 100k or 200k bond. That's a failure in the system."

Moore acknowledges his office has a lot of information at their fingertips, but sometimes it doesn't make it to the judges.

"If we know someone is out on multiple bonds or someone is a dangerous person, we will attempt to let the judge know that as quickly as we can," Moore said. "Oftentimes people bond out within minutes, an hour or a day. We have no idea that person is in jail until they are already out."

For the victims, this problem is their reality.

"Just put your life in danger," the victim said. "Somebody they know committing crimes and they letting them out."

The WBRZ Investigative Unit reached out to the chief judge and some of the judges who are still on the bench who set the second and third bonds for the defendants above. None of them got back to us.