The Baton Rouge Fire Department says it was shortly after 2 a.m. when firefighters were alerted to a residential blaze in the 5600 block of Henderson Avenue. 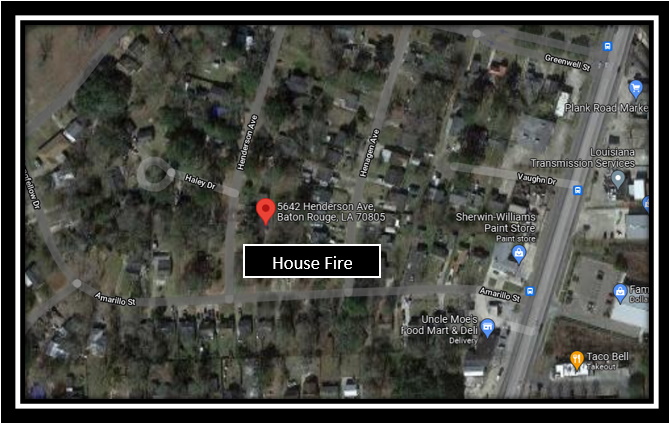 First responders rushed to the scene and found flames consuming the home and a nearby vehicle. 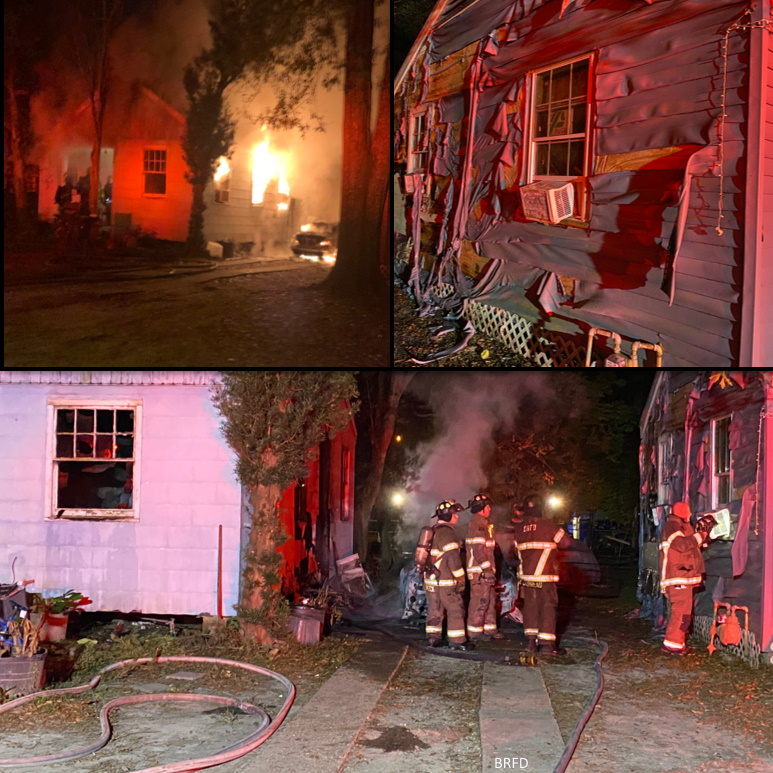 They made their way into the house where they saw heavy fire in the kitchen, living room, and hallway.

First responders worked swiftly to extinguish the blaze, but the home sustained significant smoke and water damage that amounted to nearly $35,000. In addition to this damage, a neighboring home was also impacted by radiant heat.

Fire investigators analyzed the scene and determined that the blaze was the work of an arsonist.

If anyone has information about this fire, please contact Crimestoppers or Baton Rouge Fire Investigators at (225)389-2050.