According to Police Chief Jessie Stewart of the Woodville Police Department, three bodies have been recovered: A man, his sister-in-law, and her son. A dog's body was also found.

Police have identified one of the victims as city employee Madeline Hemba. Family and friends have identified another victim on the boat at Darrin Vince. Vince was the brother of a Reserve Officer.

The child was identified as Joseph Hemba. 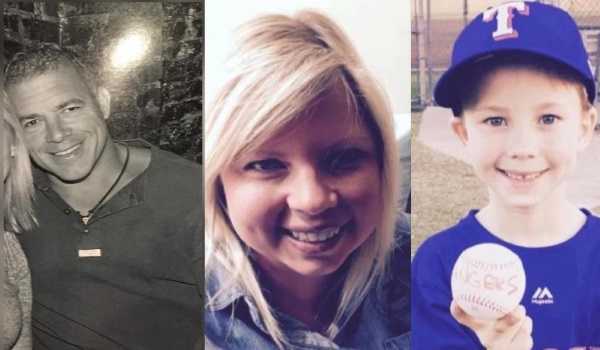 According to the Wilkinson County Sheriff's Office, around 6:30 a.m., a group of four hunters were using two boats: a fishing boat and a pontoon boat. The pontoon boat was being utilized as a duck blind.

Authorities say that when the hunters were moving from the fishing boat to the pontoon boat, the pontoon boat capsized. One of the hunters was able to escape and make it to shore, but three remained trapped in the water, including the child. The water was approximately 7 feet deep and roughly 49 degrees.

Funeral services for each of the three will be Friday. Visitation will be from 10 a.m. to 2 p.m. at Zachary First Baptist Church with the funeral following visitation. Burial will be at Star Hill Cemetery in St. Francisville.