According to the Baton Rouge Fire Department (BRFD), first responders were called to a home on East Washington Street at Colorado Street where they found a 'fully involved' fire. 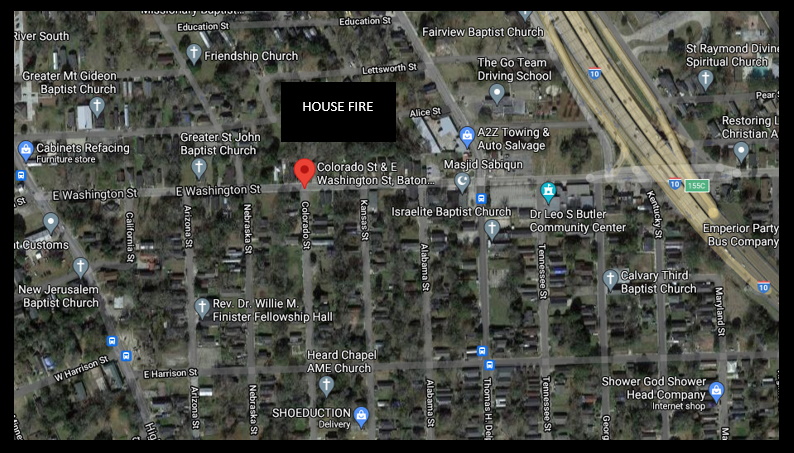 No injuries were reported and firefighters were able to get the blaze under control.

Fire officials have yet to reveal the cause of the blaze.