KENNER - A man is behind bars after allegedly hitting an 8-year-old boy with his vehicle in an incident that left the child critically injured.

According to WWL-TV , authorities classified the crime as a hit and run, saying that after the man's vehicle hit the boy, the man briefly got out of his automobile to assess the situation while bystanders rushed to render aid to the child. It was at this point, that the man allegedly fled the scene. 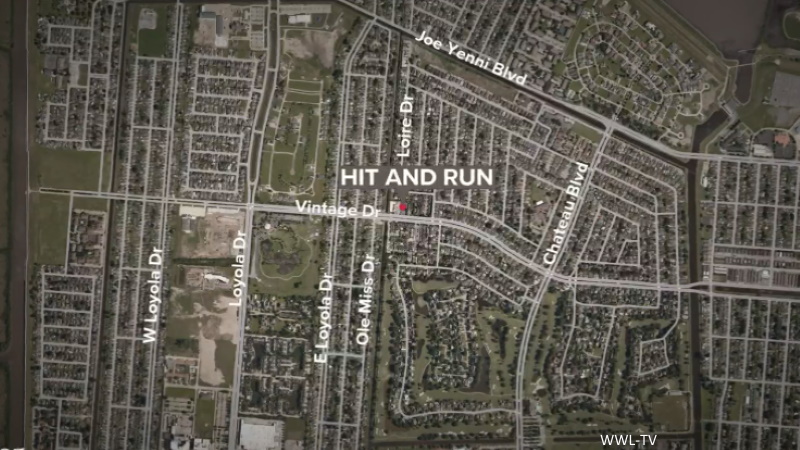 Bystanders who saw what happened during the Sunday (Feb. 28) night Vintage Drive crash in Kenner told police they were shocked to see the driver of the Jeep hit the child, and with full knowledge of what he'd done to the boy, simply hop into his vehicle and drive away.

“It’s terrible, you know,” area resident, Danny Fender, told reporters. “Especially that he took off and left. Got out of the truck and supposedly looked at him and left."

They say the child Orellana allegedly hit was riding a battery-powered bicycle shortly after he and his family returned from an outing to Kenner’s City Park, which is only a few blocks away.

According to police, as the 8-year-old tried to cross the street, he was hit by Orellana's Jeep.

“Witnesses said after he did hit the child on the bike, he had stopped, he walked to the back of the vehicle,” Kenner police spokesman Lt. Michael Cunningham said. “When he saw the kid on the ground, citizens rendering aid to the child, turned around, got back in his vehicle and left the scene.”

A witness took a picture and tracked Orellana to the entrance of his subdivision.

When police arrived, they made a thorough search of the area and found Orellana and his vehicle early Monday morning.

“They found evidence on the undercarriage of the vehicle, paint transfer from the bicycle the kid was riding on,” Cunningham said.

Police arrested Orellana on charges of hit and run with serious bodily injury. They said he admitted to driving in the area, but denied striking the boy, WWL-TV reports.

The boy has a skull fracture and though stable, remains in critical condition.