UPDATE: The Department of Corrections says Stephen Dyer is in custody.

ZACHARY - Authorities are searching for an inmate who walked away from a job site away from a jail or prison Monday morning.

The Department of Corrections says he was working around W.J. Wicker Road and Plank Road near the East Baton Rouge-East Feliciana Parish line at the time. Authorities reportedly discovered the offender had escaped around 10:40 a.m.

The DOC has identified the inmate as 36-year-old Stephen Dyer, who was serving a 10-year sentence for burglary out of Caddo Parish. 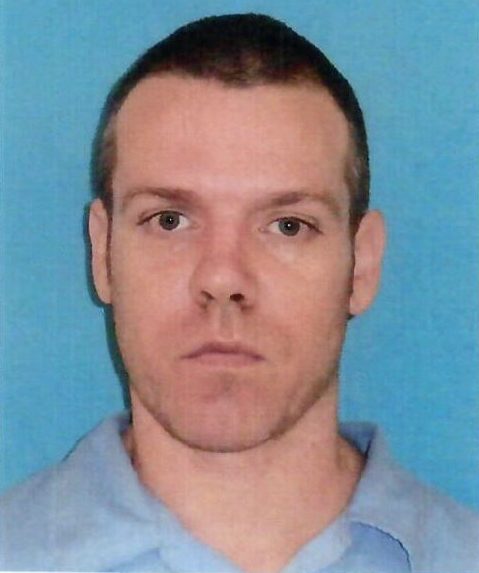 Officers are currently combing the area with the help of bloodhounds in an effort to track down the inmate. He would have been eligible for parole in Oct. 2019.

The East Baton Rouge Sheriff's Office, Zachary Police Department and DOC are all joining in the search.