BATON ROUGE - Four people are displaced on Monday morning after a fire was started in their north Baton Rouge home, forcing them to evacuate.

The incident occurred around 7:30 a.m. in the 5700 block of St. Gerard Avenue when fire broke out in the home's front room. 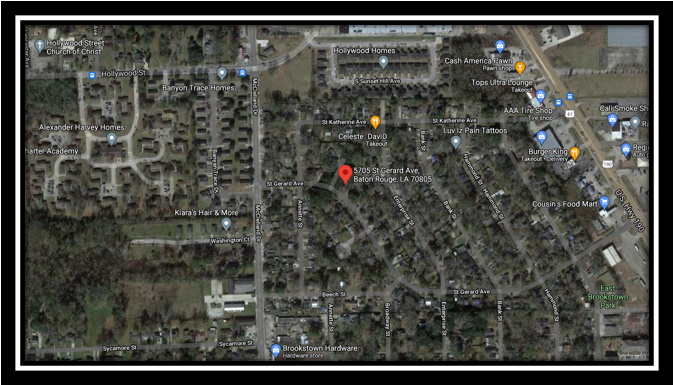 Officials with the Baton Rouge Fire Department traced the blaze back to an electrical malfunction.

When first responders arrived they worked swiftly and were able to extinguish the flames in about ten minutes.

No one was injured in the incident, but the home sustained severe smoke and fire damage that amounted to a $25,000 loss.

The Red Cross was called upon to assist the displaced residents.