Despite environmental concerns, Manchac's development moves to next phase 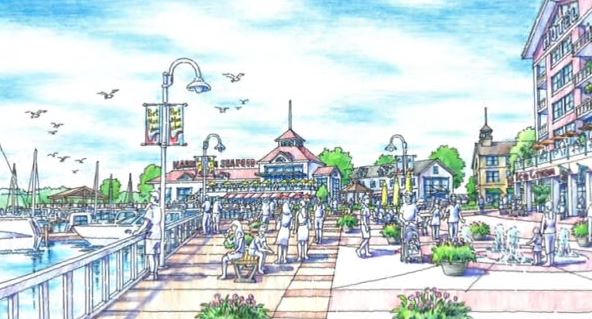