China Sprouts Plants on the Moon

On December 7, 2018, China launched mankind’s first attempt to land on the far side of the lunar surface. Research was not just confined to roving around the surface and taking pictures and samples, Chang’e 4 brought its own soil, plants, and insects. After 35 days en route to the moon, Chang’e 4 landed within a crater called Von Karman on January 3, 2019, which is located in the South Pole-Aitken Basin on the far side of the moon. This crater was named after Theodore von Karman, who was the PhD advisor of Qian Xuesen, the founder of the Chinese space program. 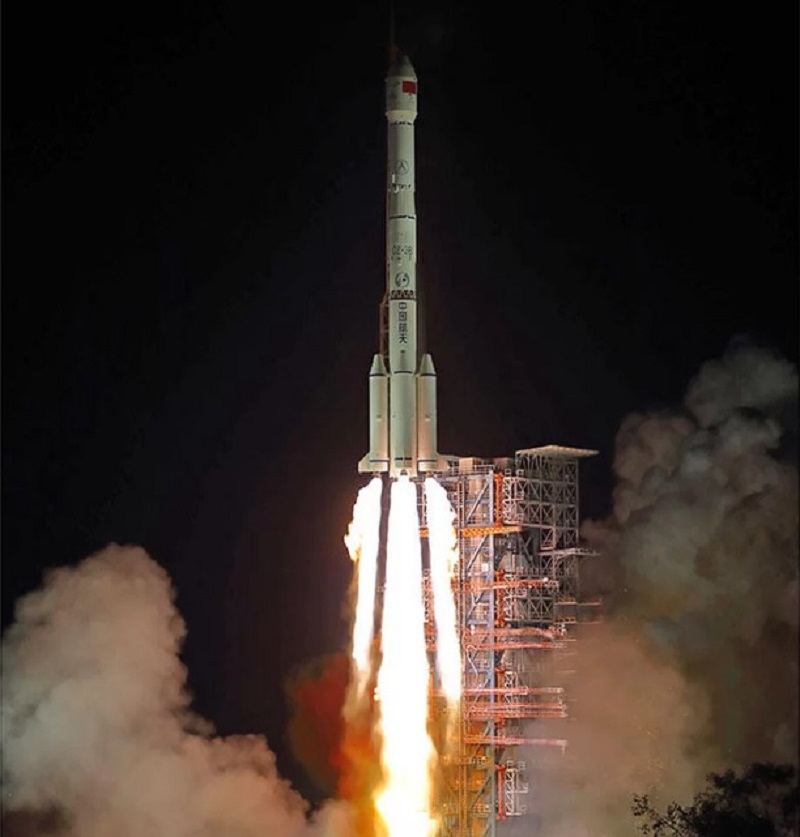 The rover was released just 12 hours after touchdown, but it is not the only Chinese rover on the lunar surface. Chang’e 3 was launched back in December of 2013, and became the first spacecraft to land on the moon since the Soviet Union’s Luna 24 back in 1976. The rover exited the lander the same day, December 14, 2013. The intended mission length was 3 months, but it was cut sort to only log 42 days due to a “mechanical control abnormality”. The Chang’e 4 rover, or Yutu 2, is still expected to last 3 months on the harsh lunar environment, and will have some living company. The rover has on board cotton seeds, oilseed rape, potato and Arabidopsis seeds, yeast, as well as fruit flies. Photos sent back to Earth on January 7th show that the cotton seeds had sprouted, making it the first time life was growing on the moon, and marked the completion of humankind’s first biological experiment on the lunar surface. Life was quite short though, as the sprouts died on January 13th, succumbing to the -62°F nighttime temperatures. Now, they will continue to decompose during the daytime in their sealed container as to not contaminate the surface. 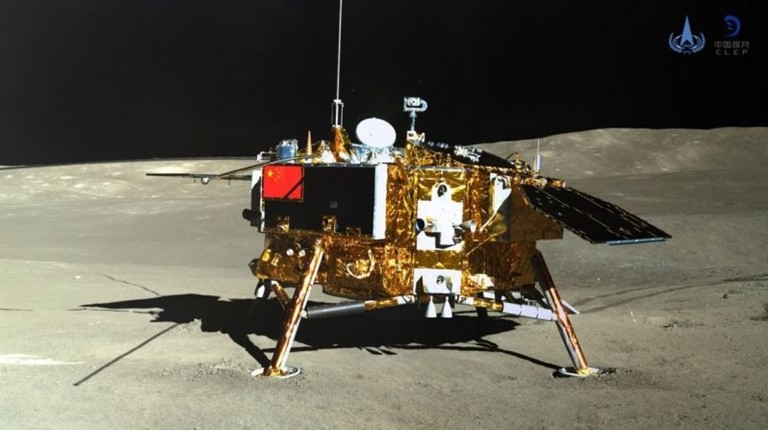 The plants selected are to aid in establishing future human settlements on the moon. Professor Liu Hanlong, the head of the experiment states, “We have given consideration to future survival in space. Learning about these plants’ growth in a low-gravity environment would allow us to lay the foundation for our future establishment of a space base.” The chief designer of the experiment, Xie Gengxin adds, “Potatoes could be a major source of food for future space travelers. The grown period of Arabidopsis, a small flowering plant related to cabbage and mustard, is short and easy to observe. Yeast could play a role in regulating carbon dioxide and oxygen in the mini biosphere, and the fruit fly would be a consumer of the photosynthesis process. Although it is a biological payload for popularizing science, it laid the foundation and technological support for our next step, that is, to build a lunar base for living.”

First in human history: A cotton seed brought to the moon by China's Chang'e 4 probe has sprouted, the latest test photo has shown, marking the completion of humankind's first biological experiment on the moon pic.twitter.com/CSSbgEoZmC

This is not the first time plants from Earth have grown outside of our atmosphere. Various experiments have been conducted on the International Space Station (ISS), including cucumbers and algae, which the latter was able to survive for 530 days on the outside of the ISS. This was not the first organism found to survive the harsh environment of space, as that club also consists of bacteria, lichens, and tardigrades, which are simple animals that are commonly referred to as “water bears”. 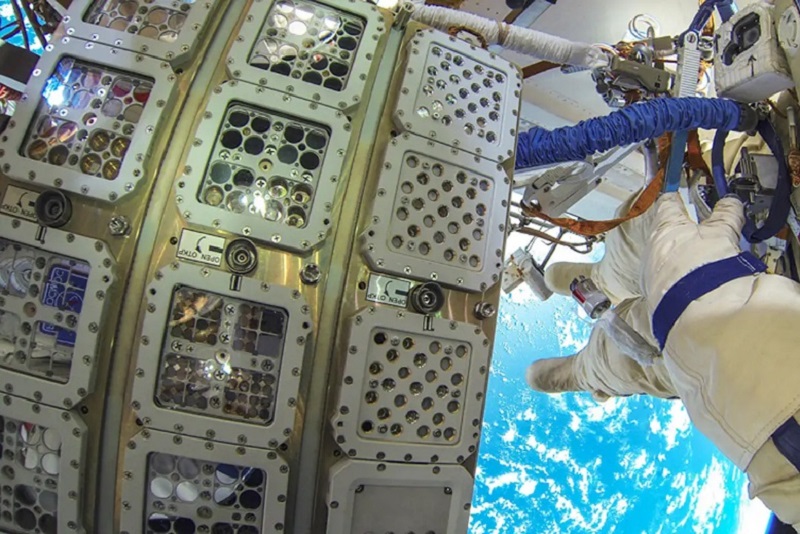 Image: The BIOMEX lab located outside of the ISS.

The China National Space Administration will be sending two more spacecrafts to the moon, but only to retrieve data from the Chang’e 3 and Chang’e 4 rovers. The Chang’e lunar exploration, named after the Chinese Moon goddess, is hoping to facilitate a crewed lunar landing in the 2030s, and possibly build an outpost near the south pole of the Moon.