The shooting was reported after 10 p.m. Thursday on Gus Young Avenue, according to officials. Police identified 19-year-old Erneisha Barnes as the victim. 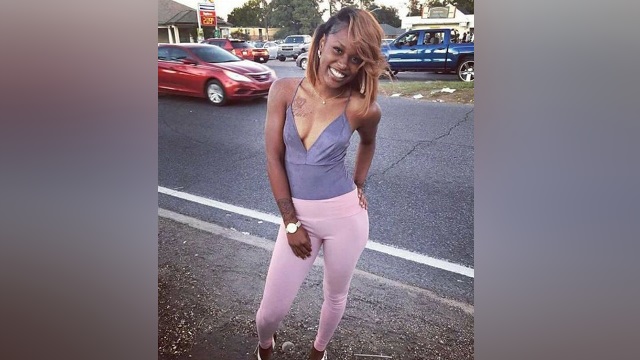 Barnes was transported to a local hospital where she later died from her injuries.

On Monday police announced the arrests of 30-year-old Ashley Taylor and 27-year-old  Donnie Spencer in connection with the deadly shooting. Officers believe the shooters were targeting the driver of the vehicle Barnes was riding in. It's also believed the shooting may have stemmed from an ongoing argument. 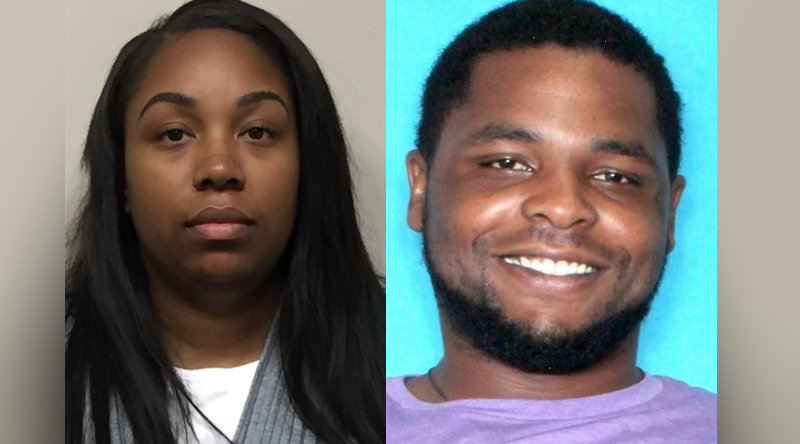