NEW ORLEANS - An Orleans Parish judge on Wednesday revoked bond for Christian King, who is accused of setting fire earlier this month to the home of the mother of his child.

That incident was captured on the victim's home surveillance system.

King -- who is a licensed attorney in Texas -- was already under a protective order in Orleans Parish stemming from an incident involving alleged threats against another woman.

As the WBRZ News 2 has reported, he was wearing an ankle monitor at the time he allegedly torched the Baton Rouge house belonging to Breanna Jones -- who also had a restraining order against King.

He is charged in that matter with aggravated arson, and a 19th Judicial District Court commissioner had also ordered him held without bond at a hearing last week. 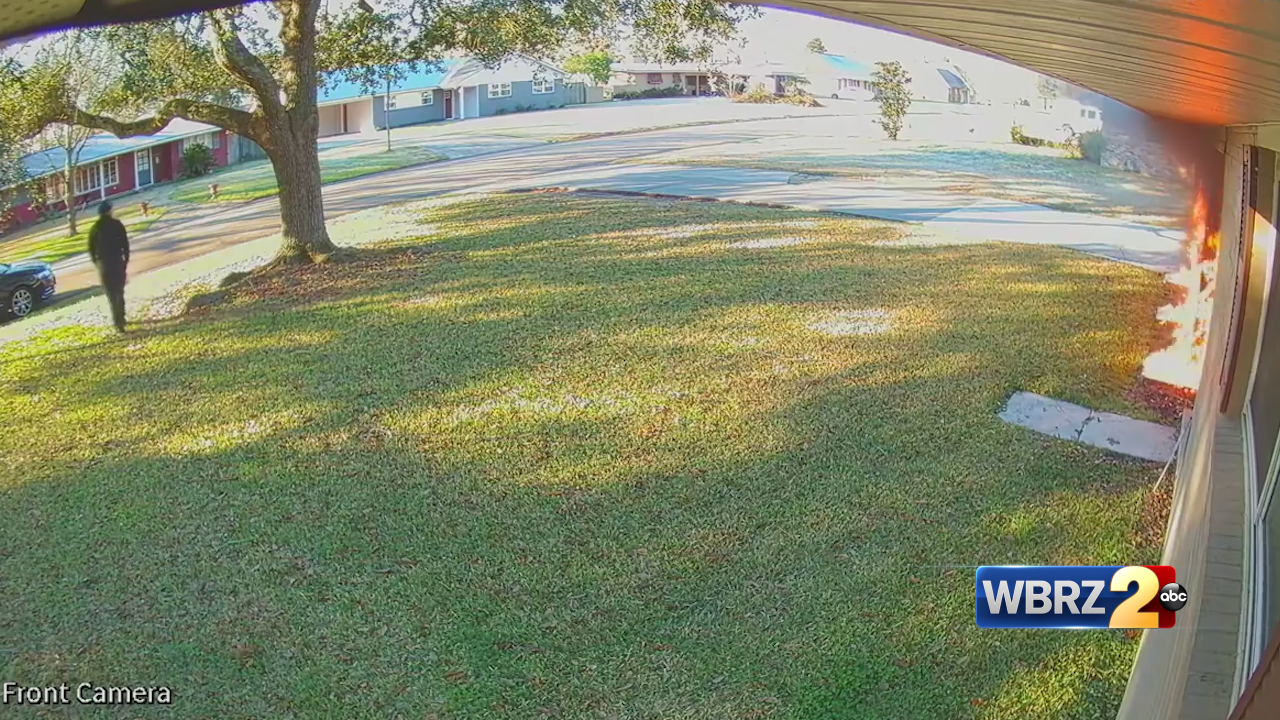