August Hurricanes in Louisiana, when activity begins to ramp up

While the 2020 season has already been extraordinarily active, breaking records for the earliest named storms on record, we still have a long ways to go. 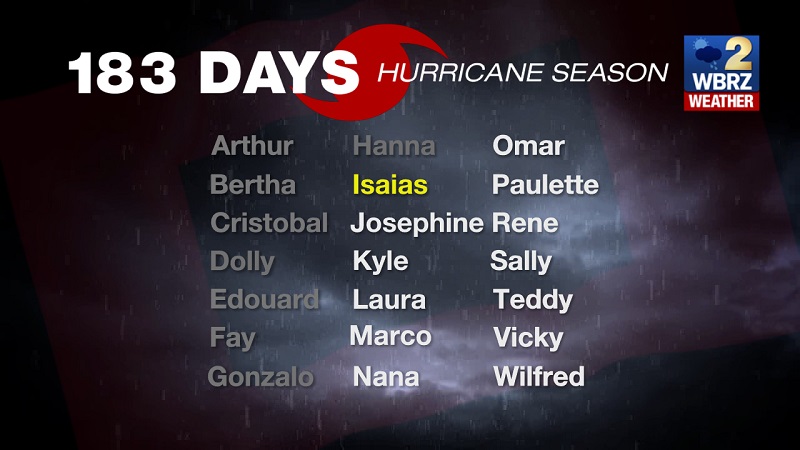 Climatology speaking, activity begins to ramp up significantly through out the month of August.

We do not reach the peak of hurricane season until September 10th. 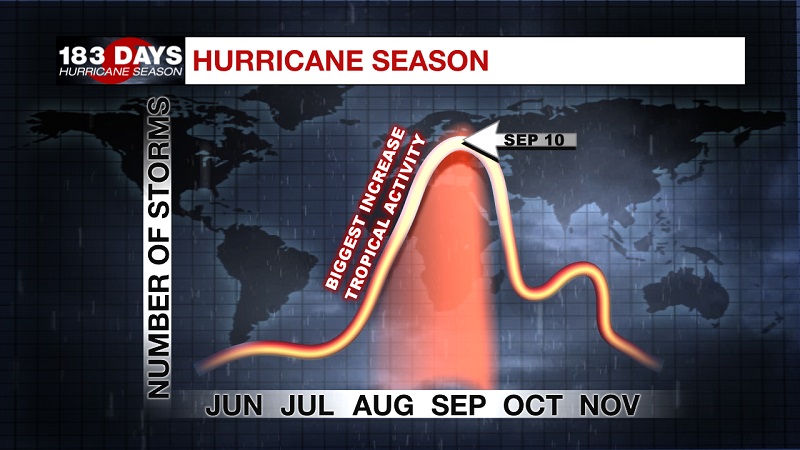 As we enter the month of August, here are a few notable August hurricanes that have impacted Louisiana:

We all remember Hurricane Katrina, which devastated many parts of south Louisiana and south Mississippi. $120 Billion of damage was done, and 1833 lives were lost.

Before Katrina, Hurricane Andrew was one of the most memorable major hurricanes to impact the state. Hurricane Andrew caused widespread damage across the Baton Rouge area, downing trees and causing structural damage.

Since 1850, a total of 14 hurricanes have made landfall in Louisiana during the month of August.

September has historically been our most active month, with 25 hurricanes impacting the state.