Arrests made after violent, hysterical collegiate mob rushes from nearby gunfire

BATON ROUGE – Nearby gunfire caused chaos and panic in a packed bar parking lot near LSU after an evening of partying early Thursday.

Police said a gunshot fired near Mellow Mushroom on Burbank lead to hysteria among patrons who were leaving the area. As groups fled the parking lot, a person trying to drive out of the lot got caught in the crowd and was attacked as she knocked people over and bumped into cars.

The driver was beaten and her car damaged by the scared mob. Video recorded by onlookers shows the crowd encircling the driver and climbing on top of her car. Police can also be seen handcuffing that same driver and leading her away.

Police said the crowd was spooked when a group of guys a couple blocks away from the restaurant fired shots. It’s not clear if the shots were meant to scare the crowd or were related to another situation. But, police working an extra-duty shift at the restaurant heard the shot and responded.

When officers attempted to investigate the gunshots, the suspects drove off.

As the fleeing men sped toward LSU down Burbank and onto Nicholson, officers radioed to LSU Police, who intercepted the suspects’ vehicle.

Both LSU Police and Baton Rouge Police said one of the people in the car ran from the vehicle when it stopped and, while being pursued by campus police, tossed a gun alongside Mike the Tiger’s habitat.

Jaylon Jackson and Jarius Wells were arrested on weapons and resisting police. 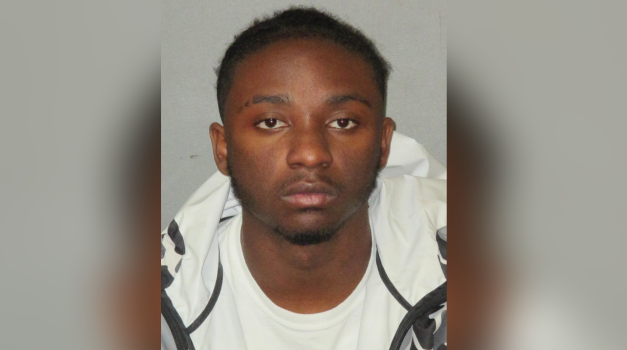 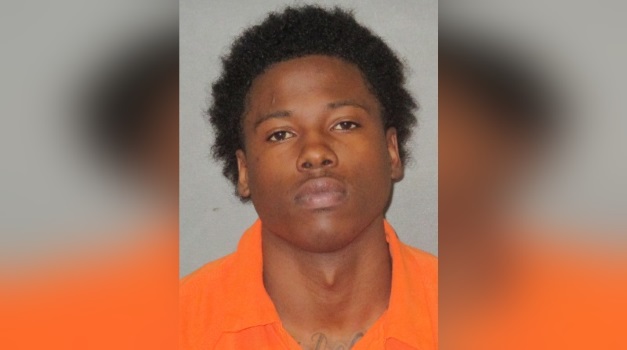 Authorities said the gun turned out to be stolen.

No one involved in the scuffle at the restaurant was charged.