The timeline and details for each confirmed tornado touchdown from Wednesday morning across Southeast Louisiana:

*Note: Shaded area represents the path where the highest damage was experienced - Not an exact match to tornado track* 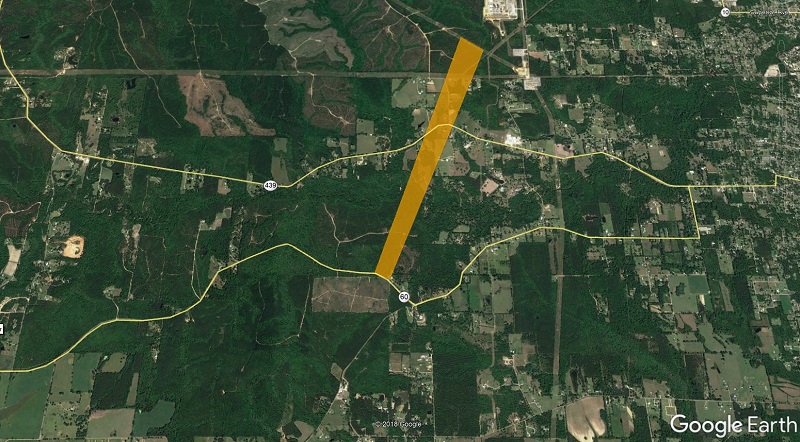 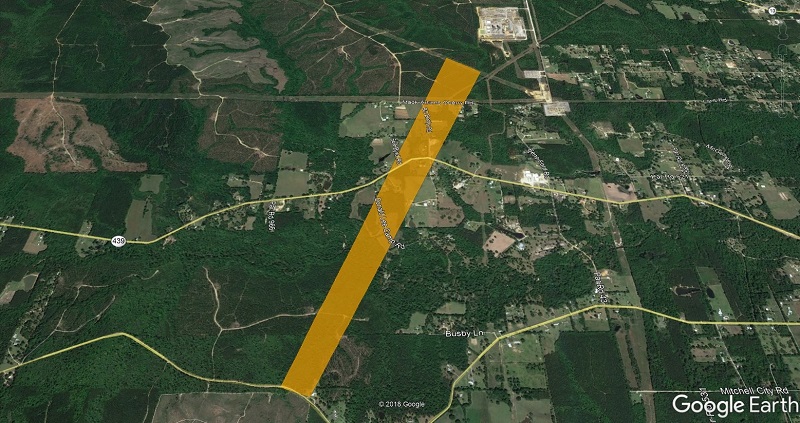 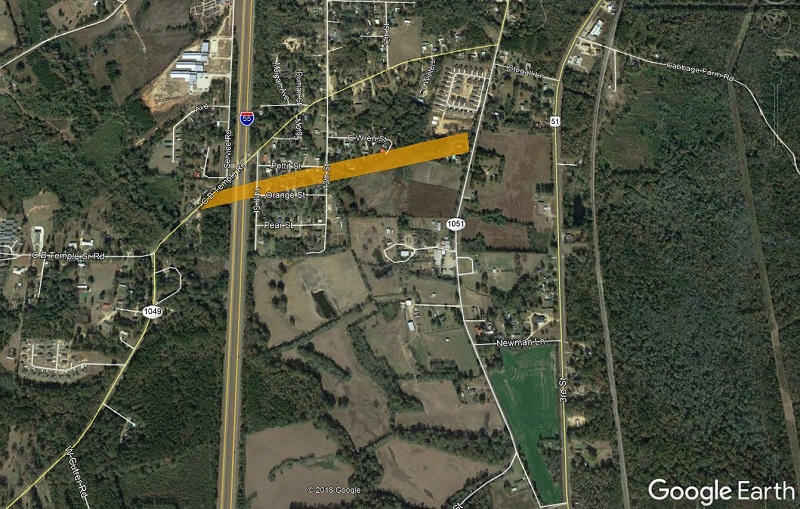 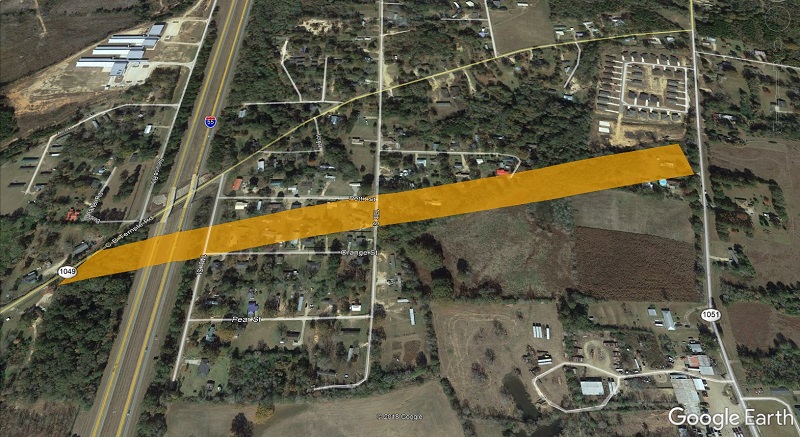 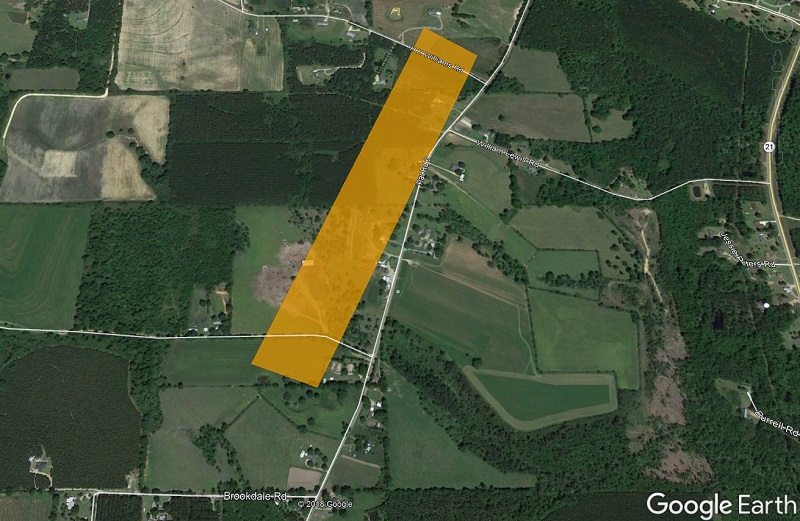 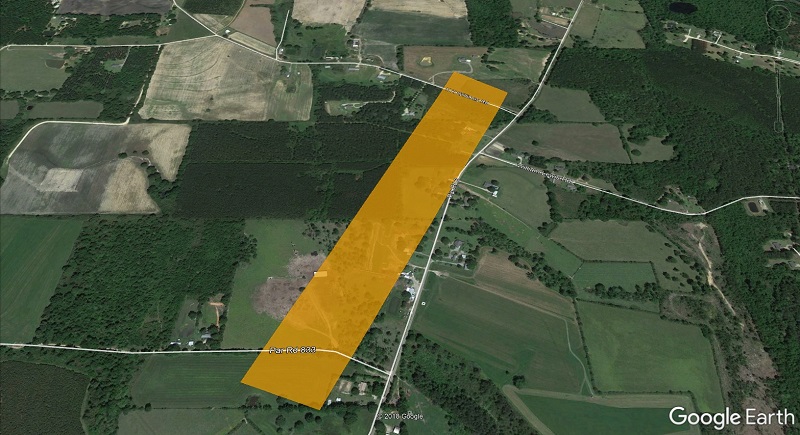 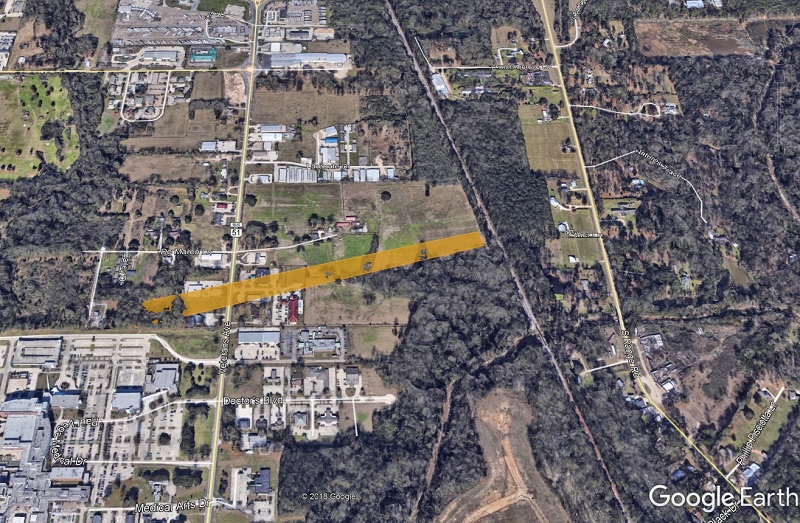 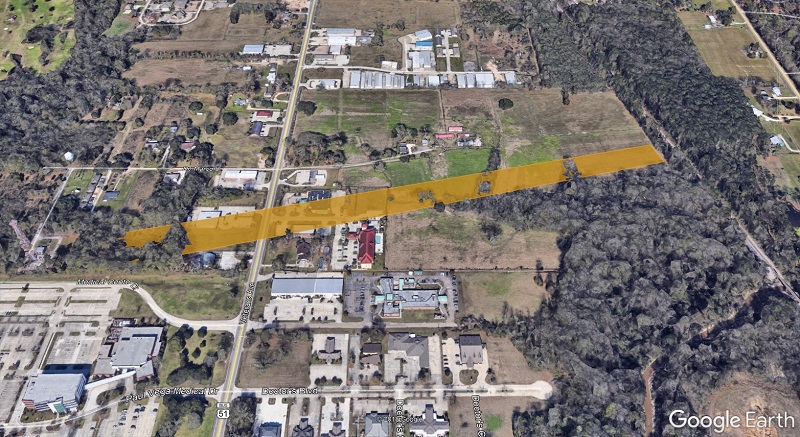 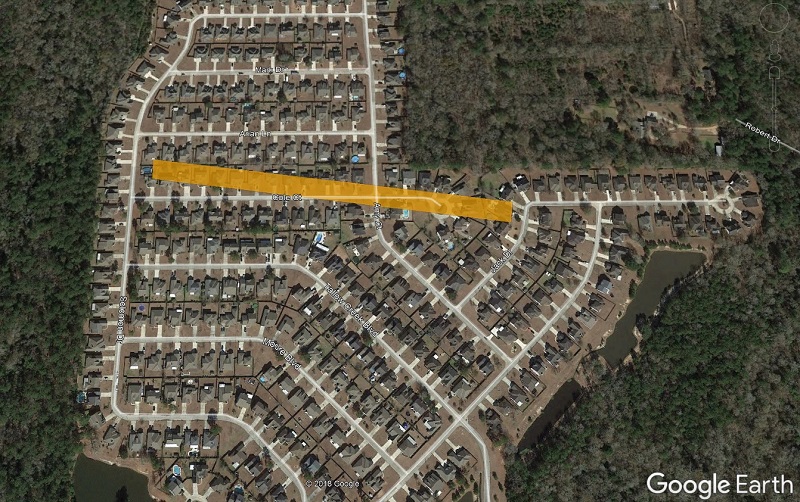 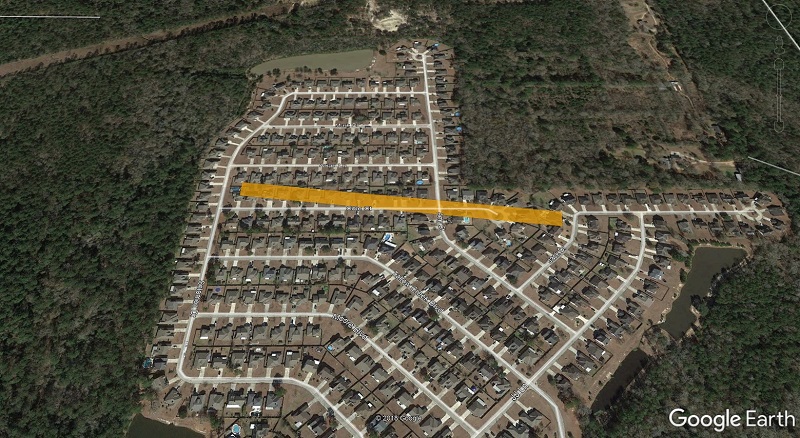