The 2020 hurricane season has been nothing short of active from the beginning. Every single named storm besides Arthur and Bertha have broken records for the earliest named storms on record.

It all began with Cristobal becoming the earliest C-named storm on record in the Atlantic basin, named on June 2. The previous record was held by Colin on June 5, 2016. Cristobal was also part of the A-named storm in the Pacific before crossing Mexico into the Gulf. Since then, every storm has broken the previous record, mostly set back in the 2005 hurricane season.

So far, we have had 29 named storms, 13 of which were hurricanes. 5 were major hurricanes (Cat. 3 or higher). Those storms were Laura, Teddy, Delta, Epsilon and Eta.

Six of those hurricanes have made landfall in the United States: Hanna, Isaias, Laura, Sally, Delta and Zeta. 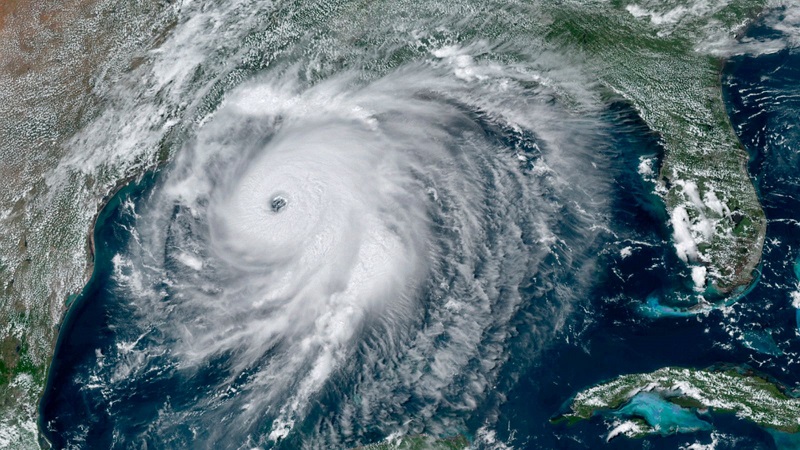 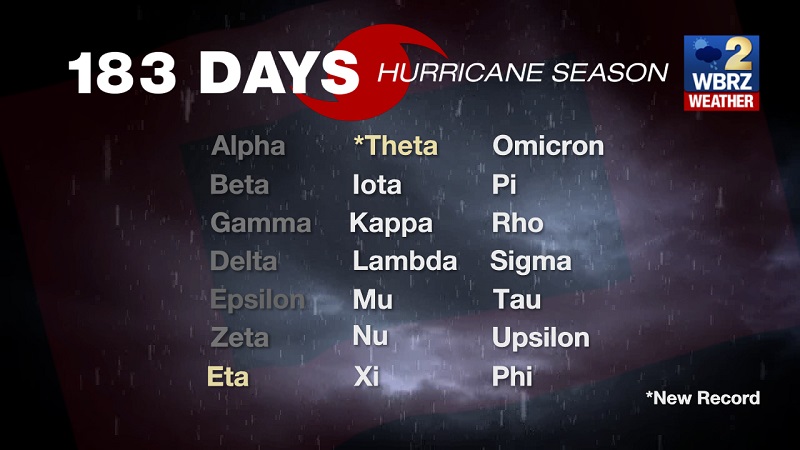 Louisiana broke a record of its own as well, being the first state to ever have five landfalls in one season.